12 JAN 2021. I boarded the Jhelum Express from New Delhi to Mumbai. As the train goes past Jhansi Junction, moving towards Babina Railway Station, I sit close to the window, lost in my own thoughts. Soon it whizzes past Babina Railway Station and the Cantonment area. I am glued to the window, trying to get a better glimpse of the place. Neera, my wife asked me – “why are you so eager and anxious to see Babina, whenever we cross this place. I know, it was your first place of posting, but it’s OK.”  It is very difficult to answer that question. It was not only beginning of a journey by a soldier but building a relationship with the Army and Coorgi Family, forever. The thought catapults me back to January 12, 1980, in time. 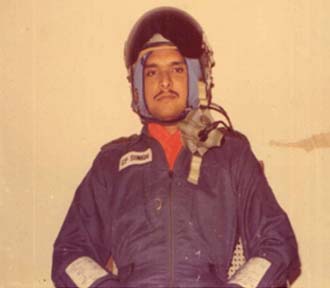 12 JAN 1980 As a young Second Lt of the Indian Army, I left the dusty by-lanes of   my village Malpura in Agra District, with stars in my eyes and dreams in my heart.  Being the first commissioned officer from this sleepy village, it was by no means a small achievement. Time and again looking at the lone ‘pip’ on the shoulders, I kept reassuring myself of this new status bestowed upon me. I was commissioned into 37 (COORG) Medium Regiment, one of the finest Artillery Regiment in Indian Army, stationed at BABINA Cantt. I boarded the Punjab Mail and after three-four hours of journey in first class (No AC in those times) I got down at Babina Cantonment. A small railway station where one handicapped coolie and a lonely Station Master greeted me. By the way, not much has changed in last 40 years.

THE RECEPTION. I was received at the platform by Lt AK Sharma, my senior subaltern. Little did I realise that this meeting will lay the foundation for a great brotherly relationship that continues even today, transcending even national boundaries.  I was also introduced to my Sahayak (who later turned out to be Lt GP Raju) and driver (actually, Capt NN Ramachandran). I knew that the unit had South Indian troops and as both of them were conversing in Tamil fluently, I almost fell into the trap.

I was taken to the unit lines in a ricketty one ton. On arrival, I was introduced to Maj AK Nagpal, my first Bty Cdr. Incidentally, he still continues to be my guardian, advisor and mentor – a role he undertook 40 yrs ago. 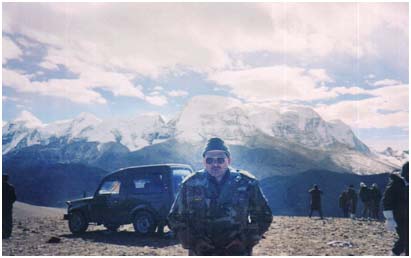 As we went into the bachelor’s den, I saw that ‘Sahayak’ Raju was doing a great job.  He was a born actor, which I learnt later and within a few hours, he managed to flick my Identity Card, a very common game, also told to us in IMA.  I was, thereafter, not allowed to move out of the room because all the bachelors were actors in the drama and that would have spoilt the game. Next day, from the window, I saw Lt GP Raju going to office in uniform. Eureka! the whole plot unfolded, but still I continued with my role of being a victim in the play. 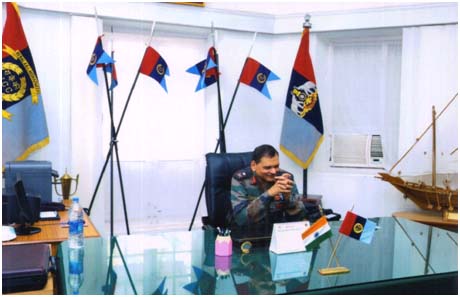 I was amused, because we were told in IMA that the melodrama will unfold in this manner and hence, was prepared for it. Now that I was ‘dismissed’, I picked up a chair and started reading the newspaper, in the verandah. The entire bachelor gang came at around 2.30 PM and started bullying me as to why I had not packed up and ready to go by the evening train. Also, why had I defied orders and come out of room to sit down in the lawn. I told them that “Now that I am dismissed, I am not bound by your orders and I don’t feel like going today itself. I have all the time now and I will go after two days. You can throw my stuff out of the room, if you so desire.”   After a startled silence, they all started laughing. “The youngster is smart” was the common remark. As the game was over, all the officers introduced themselves and invited me for the ‘dining in party’ in the evening. That was the test bedding of the Army camaraderie, blended with COORGI Style.

As a young Second Lt of the Indian Army, I left the dusty by-lanes of my village Malpura in Agra District, with stars in my eyes and dreams in my heart. Being the first commissioned officer from this sleepy village, it was by no means a small achievement

THE GRAND WELCOME. The ‘dining in’ party was a new experience. The party continued till mid night. I had alcoholic drinks for the first time and don’t know how many I had. I had all the drinks offered to me till I vomited and soiled the bar, prepared for the next day’s ‘Gunners Day’ party. Around midnight, I was told to ask the ladies (who were getting bored) for coffee. Being a civilian at heart and with no fauji background, I innocently replied – “They will ask for it if they so desire. Why should I ask?” That was like a sin which attracted 100 lashes from all those present.   I was bullied into asking that silly question. After some formal ‘Nos’ and unwilling insistence, they all agreed. Then, we asked the cook to prepare coffee but the cook declared that ‘There was no milk.’ In those days, there were no tetra packs and deep freeze, so nothing could be done. The Mess Hav was taken to task, as to why he didn’t inform us of the unavailability of milk earlier. The Six feet, burly Khalsa’s reply was as innocent as mine – “Saabjee sanu to poochha hi nahin see!!.” I was quite amused to find that we had offered coffee without checking our resources. That’s how the Army is. I was then given the onerous task of apologising to the ladies for the lapse and say “Sorry! No milk.” I meekly protested- WHY ME? (khel risky tha per whiskey ne kiya kamaal) but finally, I had to do it. 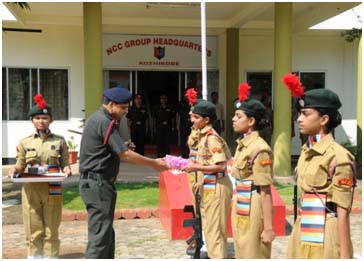 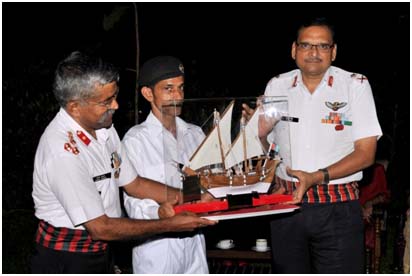 14th JAN 1980 – was Gunner’s Day. Those days, Gunners Day was celebrated along with Army Day and later it was changed to 28 September In the party, I was lost and kept on floating around, bullied by one and all, whom I met. I was wondering why people were not sitting down when there were so many chairs around. I was starving to death when finally at 2 AM, the announcement was made that the dinner was laid. I quickly had my food and went back to my room and slept. At 3.30 AM, I was woken up by the bachelor gang and was again bullied for having food even before the Commander and Commanding Officer. I was castigated and made to check guards, for seven days, for this unforgivable sin. I went about fulfilling my duty, wondering what my mistake was and why this punishment, without any charge or defence. 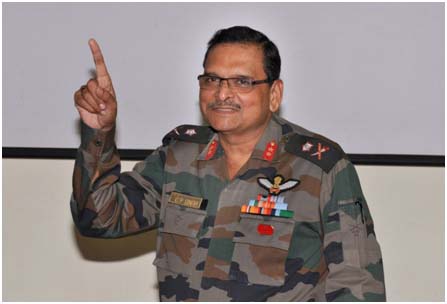 Army is a wonderful organisation with great team spirit and unparalleled bonding. The bonds of fraternity with the Army and Coorgi Family have strengthened over these decades and still continue. I greet my Senior Subaltern and Battery Commander – “Good Morning” every day till date. As I continue with my present train journey, amid the flashes of  emotive memories, I am still looking for answers, to some amusing questions left unanswered  for the last four decades:-

PS– The journey of life continues like the train journey of 12 Jan 1980.

–The writer is a veteran of Indian Army. He can be contacted at www.majgencpsingh.com. Views expressed are personal and do not necessarily reflect the views of Raksha Anirveda.