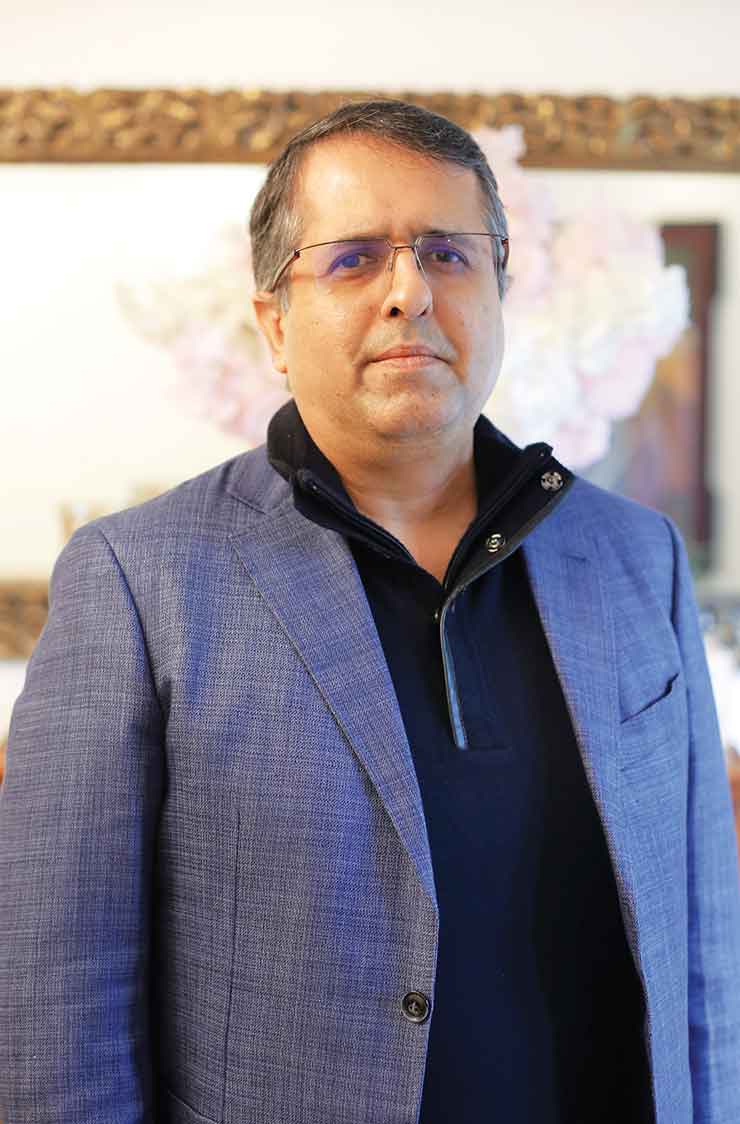 SANJAY SONI is the Managing Director of Izmo Limited. An alumnus of Indian Institute of Management, Bangalore (IIMB), he focuses on defence production and new ventures.

Q. Congratulations from Raksha Anirveda as Izmo Ltd’s associate company Hughes Precision Manufacturing Ltd, received a license from Ministry of Home Affairs (MHA), Government of India, in September last year to manufacture and proof test Military Caliber Ammunition (MCA). What is it all about?

Projected capacity of these Calibers is 60 millions rounds per year in Phase 1. The trial production of SCA would start in Goa in July 2019.

Q. Will the manufacturing and proof testing of Military Caliber Ammunition (MCA) be totally indigenous or you have tied up to form a JV with a foreign entity to take it forward?

A. The manufacturing and proof testing of MCA are totally indigenous. In the first phase we will be importing propellant and primers, which are roughly 15 per cent of the cartridge cost, and subsequently only the primer will be coming here which is just 2.5 per cent.

It is the best example of ‘Make in India’. It will be an Indian product with minimal import content with the quality to match any renowned ammunition brand. The facility set up in Goa is world class with the best possible machines and equipment required for such manufacturing.

Q. A report quoted you as saying that your company is the first in the private sector to receive such a license. How do you feel about this?

A. Hughes Precision is grateful to the Ministry of Home Affairs to have issued the first license in this sector. The company will manufacture a quality product that matches imported ammunition and fulfill the requirement of the Indian Armed Forces. Hughes Precision will also export 60 to 70 per cent of the production to neighbouring countries Ministry of Defence. We will ensure and make Hughes Precision an example of the success of the ‘Make in India’ policy in defence sector.

Q. How will the latest development boost indigenous defence manufacturing and Make in India? Your views.

A. As per the market surveys, Asia Pacific is projected to expand at the highest CAGR during the period from 2019-2026 due to increasing military spending and growing demand for Small Caliber Ammunition from countries such as China, India and Pakistan. China accumulated the highest market share in 2017 due to increasing investments in development and procurement of arms. The ammunition market in China is expected to expand at the highest share of 5.4 per cent during the forecast period. Apart from China, countries such as India, South Korea, and Japan are also expected to contribute significantly to the Asia Pacific ammunition market.

This way the latest development will boost indigenous defence manufacturing and Make in India.

Q. How is this going to reduce import dependence in terms of defence ammunition / equipment and also in opening up avenues for companies like yours. Please elaborate?

A. Quality and quantity concerns regarding ammunition from the Ordnance Factories in India:

As per reports, accidents caused by faulty ammunition made in Ordnance Factories (OF) in India have seen an abnormal rise in the last few years. One of the main anti-aircraft guns, L-70, of the Army is largely inactive because of being unserviceable, a senior official from the Ministry of Defence said.

Six people were killed and 18 injured in a massive explosion at Pulgaon-based Central Ammunition Depot in Maharashtra’s Wardha district, around 110 km from Nagpur, in late November 2018 when they were disposing of unused ammunition made at the Khamaria Ordnance Factory Board (OFB). These were unserviceable anti-aircraft ammunition. On average, unserviceable ammunition has caused 65-70 accidents annually since 2013-2014.

The present state of preparedness has created voids due to the limited production capacity of the Ordinance Factory and consistent slippage in production targets. Informing the Ministry of Defence and Parliamentary oversight committee, Indian Army wrote, “Out of 22 items indented on Ordinance Factory Boards (OFBs), as part of the ammunition road map, 14 items were not supplied at all.”

The same was substantiated by the Comptroller and Auditor General (CAG) in the Audit report tabled in Parliament on the issue of critical shortage of ammunition in the Indian Army. The state-run Ordnance Factory Board (OFB) has been slammed on the following:

B. The Global Demand Scenario:

The global ammunition market is broadly segmented by type, caliber, and application. By type, the Full Metal Jacket (FMJ) ammunition segment is consistently expected to garner the highest market share between 2019 and 2026. 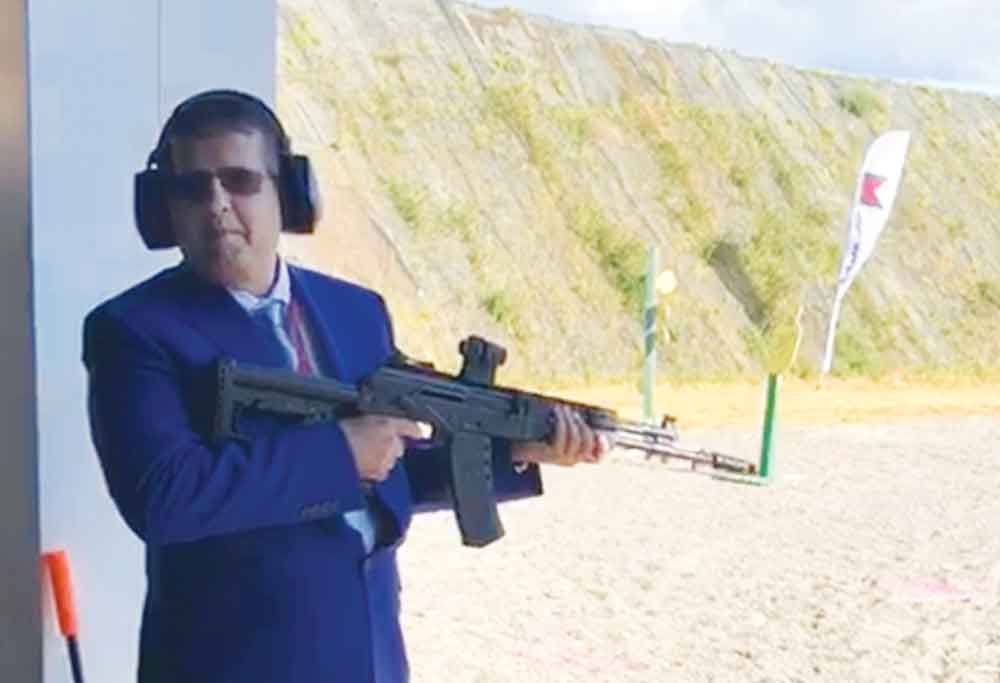 The growing demand for Full Metal Jacket (FMJ) ammunition for military applications is the major reason for its dominance throughout the forecast period. FMJ provides various advantages such as high accuracy, high-volume shooting, and reduced depositing of metal due to jacket over the core. It is also cheaper and more resistant to damage, thereby escalating its demand in various industries. Additionally, tracer ammunition segment is expected to expand at a significant CAGR of 3.6 per cent because of increasing military applications as they are visible to the naked eye during daylight, and are very bright during night time firing. 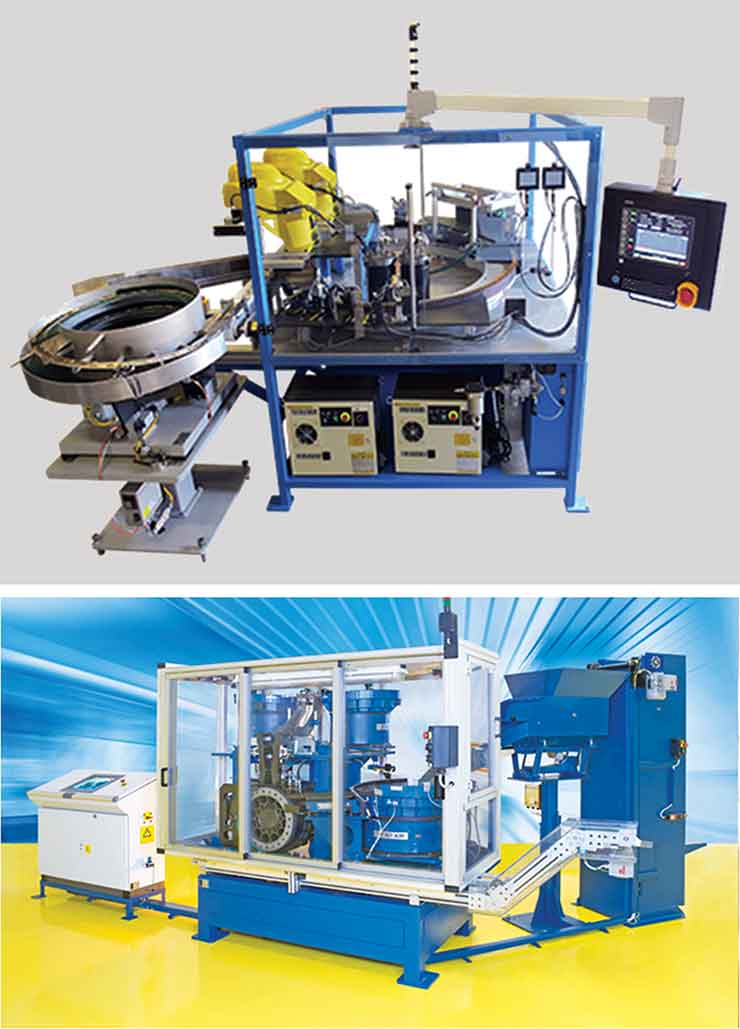 Increasing military activities and changing role of modern military troops are increasing the demand for various ammunition for specific applications. Furthermore, increased defence expenditure in order to reinforce the military strength, modernise the armed forces, and firmly safeguard national security and sovereignty. Developing interests are further responsible for its significant share among all applications. All these above mentioned factors really amplify the need for manufacturing Small Caliber Ammunition in the private sector so that quality and quantity concerns are taken care of and dependence on imports becomes an issue of the past.