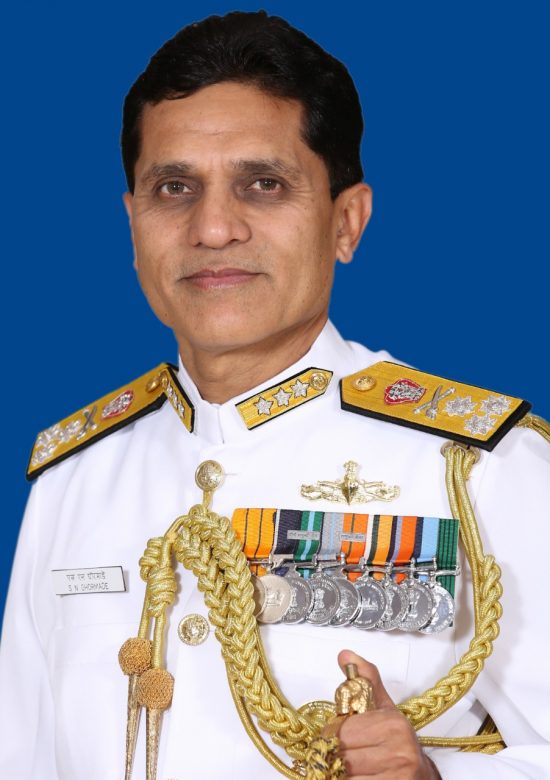 The Flag Officer was commissioned into the Indian Navy on January 1, 1984. He is a graduate of National Defence Academy (NDA), Khadakwasla, Pune, United States Naval Staff College at Naval War College, Newport, Rhode Island and the Naval War College, Mumbai.

The Flag officer was awarded the Ati Vishisht Seva Medal on January 26, 2017 and Nau Sena Medal in 2007 by the President of India and Commendation by Chief of Naval Staff in 2000.

The Flag Officer is happily married and blessed with a daughter and a son. He enjoys reading, trekking, water sports, horse riding and golf.