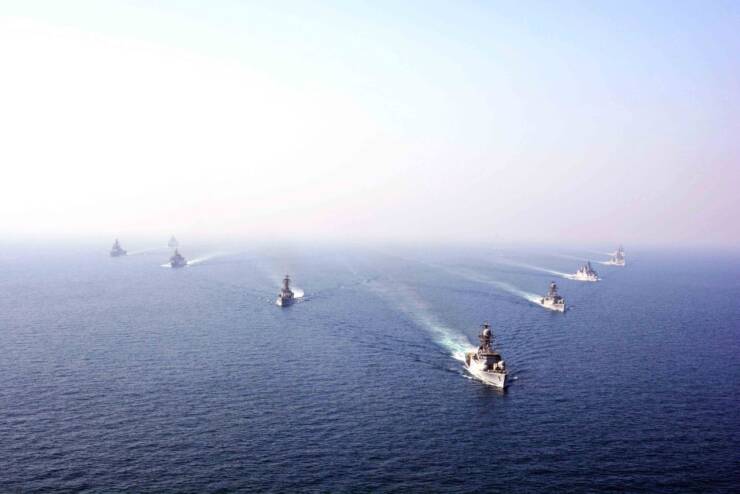 New Delhi. Chief of the Naval Staff (CNS) Admiral Karambir Singh presided over the debrief of TROPEX-21 (Theatre Level Operational Readiness Exercise) at Kochi. The exercise had commenced in January 2021 involving all three Commands of the Indian Navy, the Tri-Services Command at Port Blair, and elements of Indian Army, Indian Air Force and Coast Guard. The Biennial exercise is the largest exercise conducted by Indian Navy aimed to validate its concepts of war-fighting across the entire spectrum of warfare. 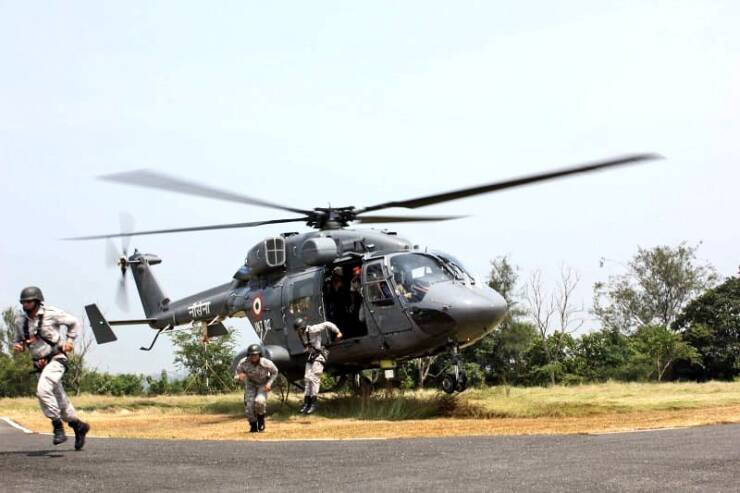 The exercise was spread over the vast geographical expanse of Indian Ocean and its adjunct waters, with exercise scenarios centred around the extant geopolitical situation in Indian Ocean Region (IOR). The exercise was aimed at validating Indian Navy’s op philosophy across the entire spectrum of conflict-ranging from addressing low end sub- conventional challenges to high end conventional threats. Live combat firings of missiles and torpedoes were also undertaken from warships, aircraft and submarines in complex multi-threat scenarios. 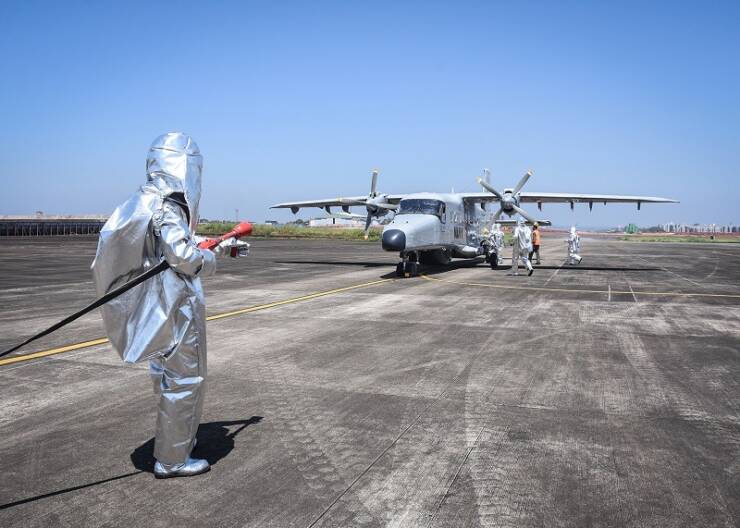 As a prelude to this Theatre Level exercise, a coastal defence exercise – Sea Vigil was conducted in mid January 21 which witnessed all stakeholder Ministries of Govt of India, State Governments of all coastal states and UTs, the Coast Guard, Port Authorities, shipping and fishing communities coming together and exercising in tandem, with the Indian Navy as the lead agency. This was followed by an amphibious exercise (AMPHEX- 21) in which Indian naval amphibious ships, units of the Indian Army and Indian Air Force undertook joint exercise in the Bay of Bengal and Andaman Sea, with an aim to validate India’s capabilities to safeguard the territorial integrity of its Island territories. AMPHEX- 21 saw several ‘firsts’ and strengthened joint war fighting capabilities and Standard Operating Procedures towards enhancing operational synergy among the Services. 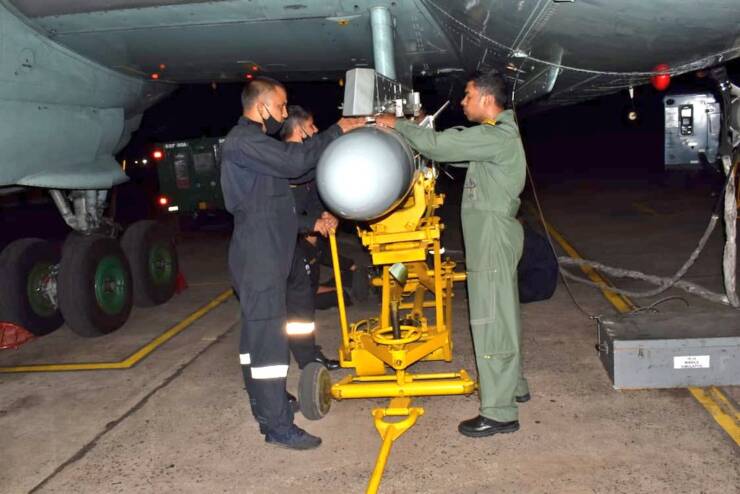 This daylong review of TROPEX 21 by the Chief of the Naval Staff with all Operational Commanders examined the conduct of the exercise with the aim to draw lessons and to review Doctrines and procedures of the Indian Navy along with a realistic audit of the deployment philosophy and fighting capability. The lessons learnt from the exercise will provide the planners accurate assessments to fine tune force structuring requirements, warfighting concepts, operational logistics, as also material and training imperatives.