PROVIDENCE, R.I. Bell, Textron Aviation Inc., Textron Aviation Defense LLC, Textron Systems, TRU Simulation + Training and Textron Airborne Solutions, all businesses of Textron Inc, have announced their plans for the Paris Air Show—the largest aerospace event in the world—which will be held June 17-23 at the Exhibition Center of Le Bourget. Textron will be displaying in Textron Pavilion A2. 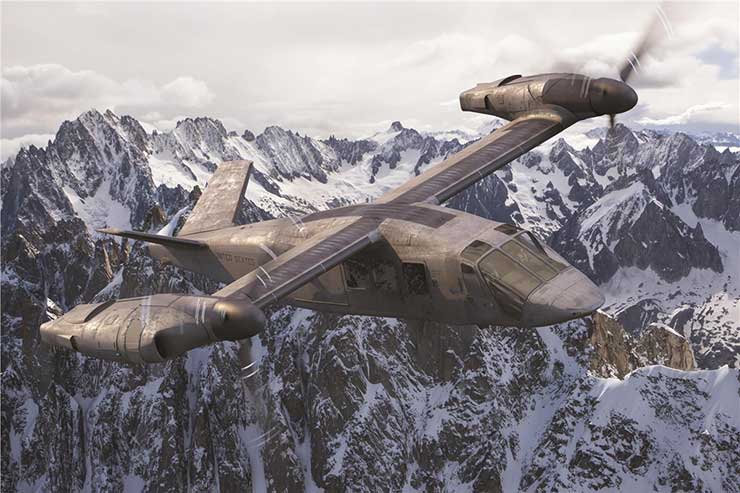 Since the company’s beginning in 1935, Bell has set the pace for the helicopter industry, expanding the scope of vertical lift. Bell was the first to obtain commercial certification for a helicopter nearly 60 years ago – and since then, has delivered thousands of innovative aircraft to customers around the world. When it comes to developing the world’s first air taxi or producing life-saving commercial and military aircraft, Bell has the innovative minds and the relentless drive to revolutionize search and rescue operations, business travel and vertical takeoff and lift. And we are just getting started.

Discover these next-generation aircraft on static display during Paris Air Show this year: 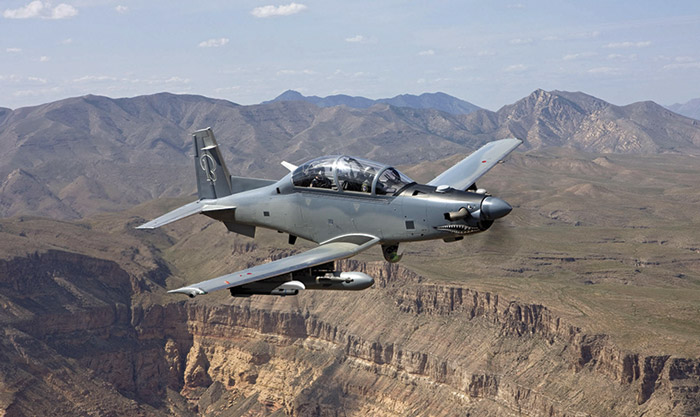 The Beechcraft AT-6 Wolverine is the world’s most cost-effective turboprop approach to light attack and armed reconnaissance, equipping the warfighter with the greatest level of mission configurability, the most advanced ISR technology, an optimized battlespace networking capability and the unwavering mission support of a global service network. The AT-6 Wolverine meets the full spectrum of U.S. Air Force Light Attack Aircraft (LAA) Integrated Weapon System (IWS) requirements.

Textron Aviation has engineered and designed innovative interior and avionics options that optimize the Latitude for installations of Flight Inspection systems and has enabled a more cost-effective and rapid installation for its customers. The Latitude’s flight inspection systems have been outfitted with the latest technology in en-route and terminal navigation aids while the aircraft features an extended range of border-to-border flight calibration, the payload capacity for extensive onboard test equipment and a dual flight inspection and executive transportation configuration.

The Beechcraft King Air 350i surpasses its predecessor’s high-caliber performance with more payload capability and range and delivers a quieter interior with standard Wi-Fi and Pro Line Fusion™ avionics with full touch-screen simplicity. The King Air is the world’s most popular business turboprop aircraft—a title sustained over five decades of continuous enhancement.

Textron Systems is a longstanding leader in unmanned aircraft systems and command-and-control technologies, with more than one million flight hours across platforms.

The business will highlight its Aerosonde® Small Unmanned Aircraft System (SUAS) during the 2019 Paris Air Show. The Aerosonde system offers proven, multi-mission performance in both military and commercial land- and sea-based applications. The Aerosonde is equipped for real-time, full-motion video and communications relay within a single flight. In addition, it offers dedicated space and power to integrate additional capabilities based on customer requirements. With more than 300,000 total flight hours, the Aerosonde SUAS delivers thousands of flight hours each month for customers around the world.

Textron Systems also will highlight its expeditionary Aerosonde HQ, an enhanced, hybrid-quadrotor variant of the proven Aerosonde SUAS that combines the vertical takeoff and landing capability of a multi-rotor platform with the efficiency and speed of the Aerosonde fixed-wing aircraft. Incorporating the purpose-built Lycoming® EL-005 heavy fuel engine for benchmark-setting reliability and performance, the small, highly mobile Aerosonde HQ configuration offers two-person setup and launch in less than 20 minutes. The expeditionary Aerosonde HQ system was selected by the U.S. Army in March to participate in Phase 1 of its Future Tactical Unmanned Aircraft System (FTUAS) initiative, which will allow users to envision and define the capabilities and operational concepts it will need for future combat.

For decades, Textron Systems’ Shadow® TUAS has been the U.S. Army’s workhorse for both Brigade Combat Teams and Combat Aviation Brigades. With more than one million operational hours, Textron Systems has begun flight tests of the Shadow TUAS Block III configuration, which incorporates significant enhancements to continue the platform’s record of exemplary operational availability. 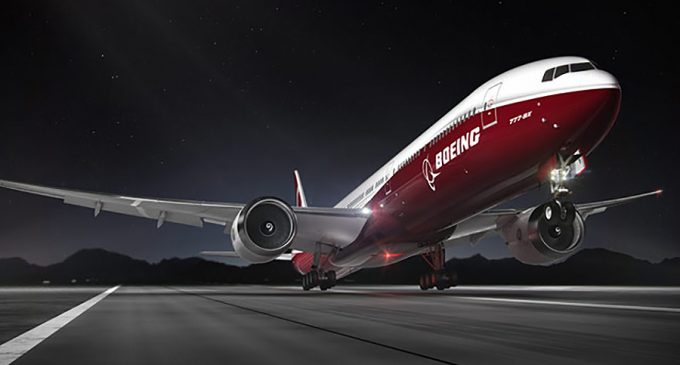