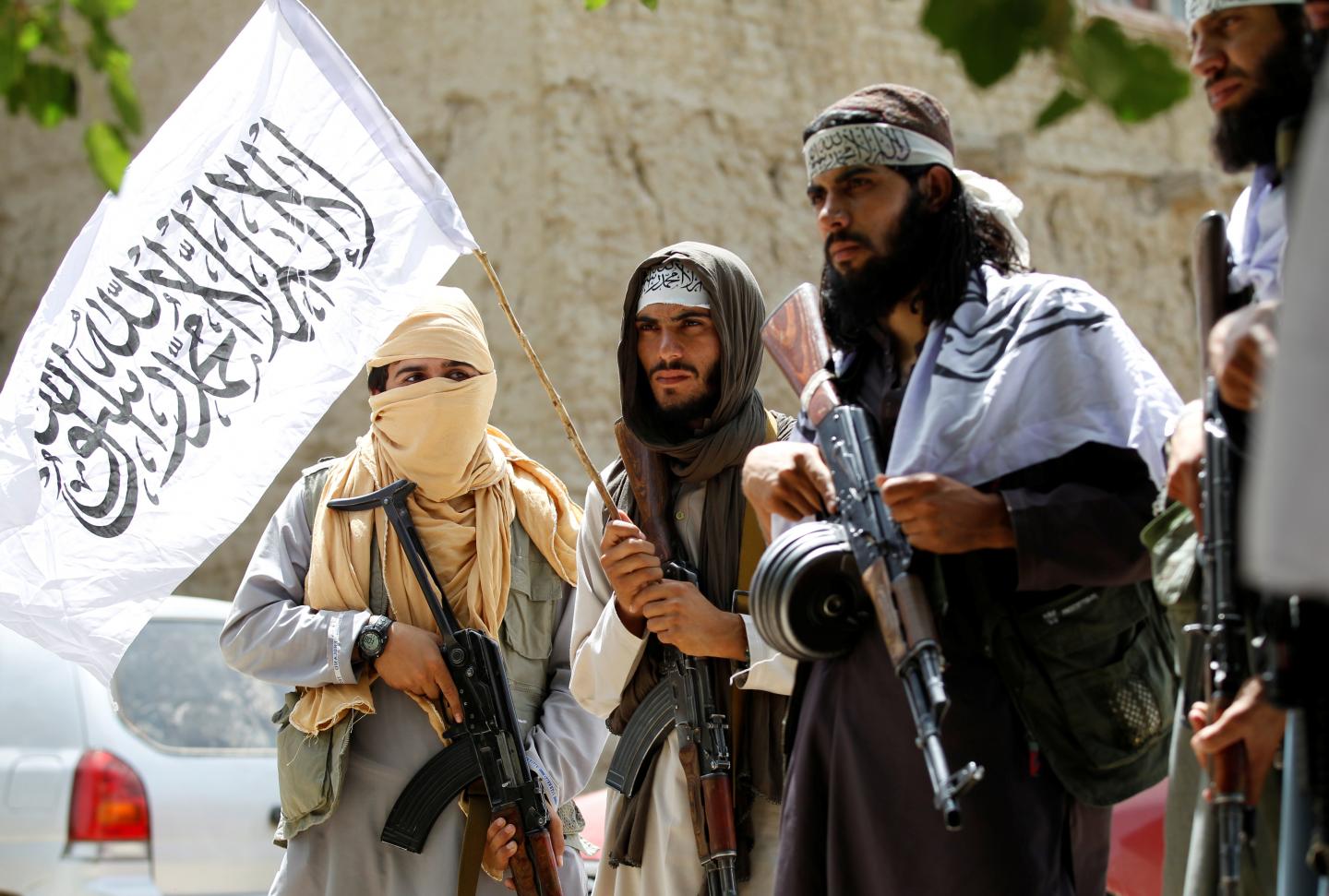 As Pakistan sought to drum up support against India on Article 370 revoking special status to Jammu and Kashmir where it has been encouraging terrorists, it got a rap on its knuckles from Taliban whom it has been supporting in Afghanistan being slammed for linking Kashmir to Afghanistan.

This comes at a time when Pakistan is seeking to play a role in Afghanistan considering its close relationship with Taliban and American President Donald Trump keen on withdrawing his troops from the war torn country before the Presidential elections next year.

Urging India and Pakistan not to turn Afghanistan into the ‘theater of competition between other countries’, Taliban spokesperson Zabihullah Mujahed said, “Linking the issue of Kashmir with that of Afghanistan by some parties will not aid in improving the crisis at hand because the issue of Afghanistan is not related.”

In a statement Taliban urged India and Pakistan to refrain from taking steps that could pave a way for “violence and complications” in the region.

This came after Pakistan’s opposition leader in the Parliament Shehbaz Sharif drew comparison between Kashmir and Afghanistan and said, “What kind of a deal is this that the Afghans enjoy and celebrate peace in Kabul, but in Kashmir, blood is shed? No, this is not acceptable for us.”

The Embassy of Pakistan in Kabul has meanwhile clarified that the Kashmir issue would not affect the peace drive in Afghanistan.

“The issue of Kashmir has nothing to do with the violence in Afghanistan and it is unfortunately still unresolved…,” Pakistan ambassador Zahid Nasrullah Khan was quoted as saying by Anadolu News Agency.

Ironically, it is the same Taliban with the backing of Pakistan intelligence agency ISI that had in 1999 when the Indian Airlines plane was hijacked helped in the release of three militants Mushtaq Ahmed Zargar, Ahmed Omar Saeed Sheikh and Maulana Masood Azhar. 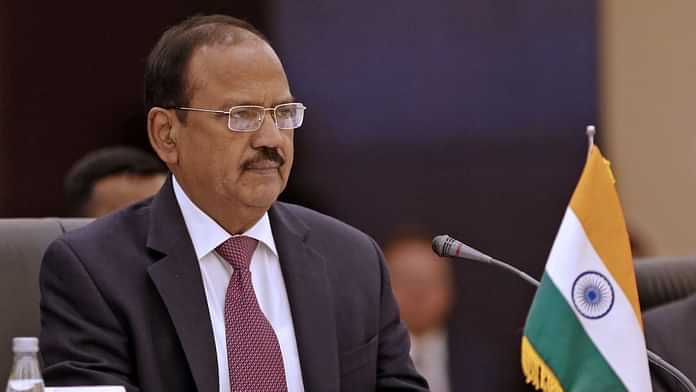 As National Security Adviser Ajit Doval who was then Intelligence head when he landed in Kabul with the Indian negotiating team headed by the then External Affairs Minister Jaswant Singh found on the tarmac of Kandhar airport two ISI men of the rank of Lieutenant Colonel and Major and joined by others.

The wheel now appears to have come a full circle with the Taliban softening its stand towards India clearly indicating that if its government comes to power in Kabul, it would need the support of countries like India.

What is apprehended is that if the Taliban come to power in Afghanistan, it would enable ISI and other power centres in Pakistan, which have been preoccupied with making this transfer of power happen to their north shift their focus fully on fomenting trouble in Jammu and Kashmir. In the past 15 years, Pakistan felt caught in a pincer between antagonistic forces in India and Afghanistan.

But, with the revocation of Article 370 and making Jammu and Kashmir and Ladakh into Union Territory and so enabling Delhi to have greater control over the region, the picture appears to be changing and Trump wanting to play a role in Kashmir recedes further.

Meanwhile, Pakistan’s “Iron brother” China has criticized the revocation of Article 370 expressing concern about the current situation in the state and opposed the move to make Ladakh a separate Union Territory.

Responding to this stand by China, India reminded Beijing that the matter was “internal” to India.

Without naming China’s far western region of Xinjiang, which is facing a major uprising, Modi government reminded Beijing of their own internal issues and said that as per policy, India does not interfere in the affairs of other countries, and expects other countries to do likewise. 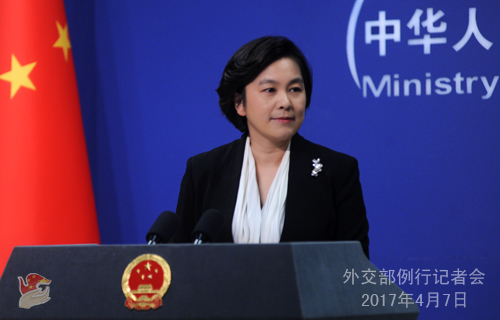 Chinese Foreign Ministry spokesperson Hua Chunying in a written response to queries on the exchange of fire along the Line of Control and the Indian government’s move to revoke Article 370, said, “China is seriously concerned about the current situation in Kashmir… China’s position on the Kashmir issue is clear and consistent. This issue is a legacy of history between India and Pakistan, which is also the consensus of the international community.”

This is the second statement issued by China on the Kashmir issue in recent weeks. Earlier on July 26, China had asked India and Pakistan to exercise restraint and said they should peacefully settle the Kashmir issue and other disputes through dialogue and expressed its support to the international community, including the US, in playing a “constructive role” to improve ties between the two countries.