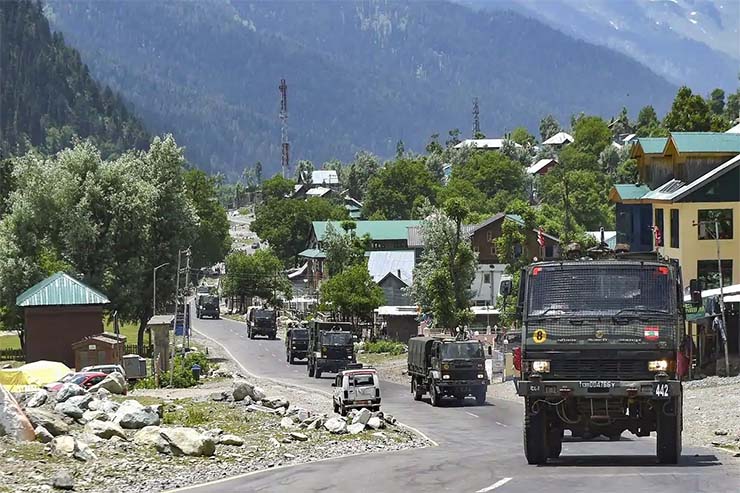 The relations between India and China, the two Asian nuclear armed neighbours, continue to be tense even as talks at the diplomatic and military level continue to cool the mood in the wake of the first deadly border clash in more than four decades. Ever since the June 15 incident in the disputed Galwan Valley, an arid Himalayan area along the Line of Actual Control (LAC), the de facto border between the two nations, left 20 Indian soldiers dead, China is yet to officially declare its casualties.

Chinese troops breached the Line to set up temporary “structures” in the Galwan Valley even after military officials had reached an agreement on June 6 to de-escalate, External Affairs Minister Dr S Jaishankar told his Chinese counterpart Wang Yi in a phone call.

The problem arose when an Indian patrol visited the area near a ridge to verify a Chinese assertion that its troops had moved back from the LAC.

The fighting on June 15 was triggered by a disagreement over two Chinese tents and observation towers that Indian officials said had been built on its side of the LAC.

The Chinese troops had thinned out, leaving behind two tents and small observation posts, which the Indian party demolished.

A large group of Chinese soldiers arrived and confronted the Indian troops. It was not clear what happened next, but the two sides soon clashed, the Chinese soldiers reportedly using iron rods and batons with spikes, killing 20 Indian soldiers and wounding dozens of others.

China has not said anything about any losses in the hand-to-hand combat.

Clearly this aggressive act by Chinese troops was not something that happened on the spur of the moment but was a well planned move since there was an agreement that no firearms would be used by either side.

Clearly the Chinese appeared to have adopted this posture in the wake of the speech by China President Xi Jinping to the PLA at the National People’s Congress (NPC) where he said the COVID 19 pandemic “brought a profound impact on the global landscape and China’s security and development as well”.

He “ordered the military to think about worst-case scenarios, scale up training and battle preparedness, promptly and effectively deal with all sorts of complex situations and resolutely safeguard national sovereignty, security and development interests.” 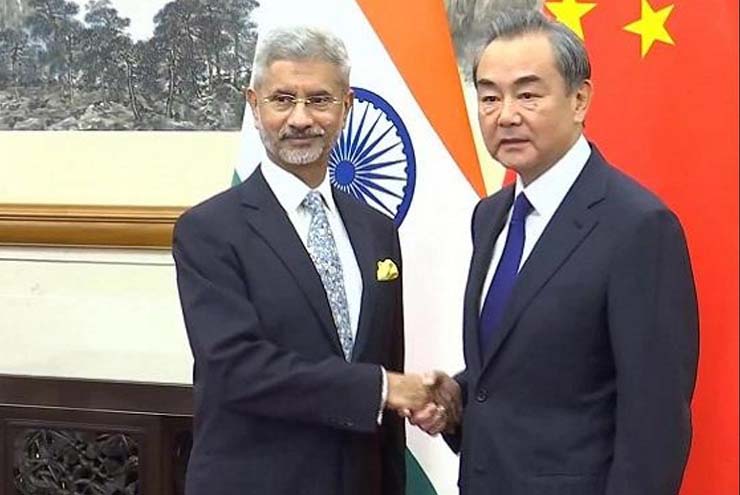 Clearly all this assumes significance considering that slowly the needle of suspicion on the outbreak of pandemic which continues to claim lakhs of lives worldwide and impacted on the economy of nations is pointing towards China since it had its origins in the Chinese city of Wuhan.

Indian and Chinese troops have been engaged in the standoff since early May at several points along the 3,500 km (2,200-mile) LAC, most of which remains un-demarcated.

The heightened tensions between the world’s two most populous countries have drawn international concerns, with the United Nations urging both sides “to exercise maximum restraint”.

One of the major reasons for this aggressive posturing by China is India’s unilateral move last year to repeal Article 370 of the Indian constitution, under which former State of Jammu and Kashmir, which also included the disputed areas in Ladakh region had a special status.

With the abrogation of Article 370, Jammu and Kashmir and Ladakh were made Union Territories.

Like its strong ally Pakistan, China saw India’s move as unilaterally affecting its territory, and strongly denounced the move at the UN Security Council last year.

Another reason for Beijing adopting this aggressive posture and moving into several areas across the Line of Actual Control (LAC) with New Delhi is also reportedly India constructing infrastructure along the border areas.

India inaugurated the 255 km (158-mile) Darbuk-Shyok-Daulat Beg Oldie (DSDBO) road built along the LAC last year. China objected seeing the move as a threat to its interests in the region.

China’s economic corridor to Pakistan and Central Asia passes through Karakoram, which is close to Galwan Valley, the site of the June 15 clash. Galwan Valley is close to Aksai Chin Plateau, which is under Chinese control but claimed by India.

China’s policy has been to nibble a bit and then make a tactical retreat but in the process acquire some piece of land, clearly taking a page out of Mao Tse Tung’s Red Book on guerrilla warfare of “when the enemy advances, you retreat and when the enemy retreats, you advance.”

In other words, when Indian Army does not patrol certain areas along the LAC, the Chinese PLA occupies the territory and then subsequently withdraws a bit.

When India took no notice of Aksai Chin, the Chinese built what was for them a strategic road through the region linking Tibet and Xinjiang.

Clearly the moral of the experience is one cannot let one’s guard down against the Chinese and as former Defence Minister late George Fernandes very clearly said that China was indeed India’s number one enemy. 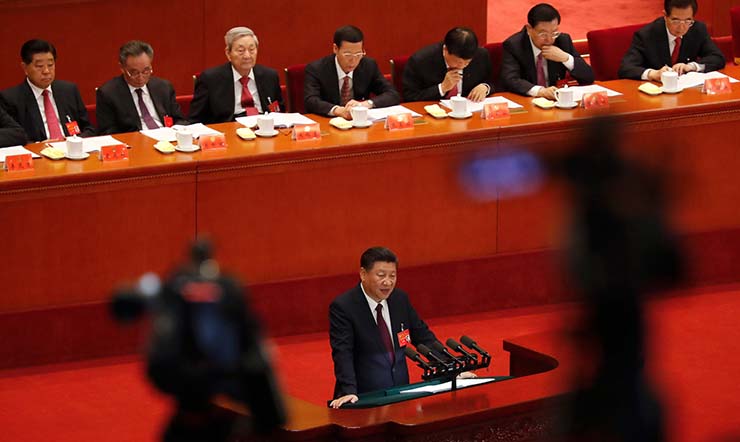 China considers the Ladakh region crucial for its “access to Central Asia and CPEC project with Pakistan in which they [Chinese] have invested billions of dollars [about US$60 bn].”

In what is typical Chinese strategy of blaming the other side, Chinese foreign ministry spokesman Zhao Lijian said he was unaware of the specifics but that the Indian army troops had crossed into Chinese territory in several places in recent days – violating the agreement reached on June 6 – and that they should withdraw.

Calling it a “deliberate provocation” on New Delhi’s part, Zhao said: “The rights and wrongs… are very clear and the responsibility rests entirely with the Indian side.”

One of the major reasons for this aggressive posturing by China is India’s unilateral move last year to repeal Article 370 of the Indian constitution, under which former State of Jammu and Kashmir, which also included the disputed areas in Ladakh region had a special status

But, this was strongly countered by India as External Affairs Ministry spokesman Anurag Srivastava cautioned China against making “exaggerated and untenable claims” on the sovereignty of the Galwan Valley area.

India says China occupies 38,000 sq km (15,000 square miles) of its territory in the Aksai Chin Plateau in the Himalayas, with 12,000 Chinese soldiers reportedly pushing across the border.

“Beijing has moved into disputed territories that did not host a continual Chinese presence as recently as January 2020,” Tellis wrote on June 4, days before the brawl.

Meanwhile, the Indian and Chinese armies are also talking on the LAC to defuse the tensions.

-The writer is a senior journalist and media consultant. The views expressed are personal and do not necessarily carry views of Raksha Anirveda