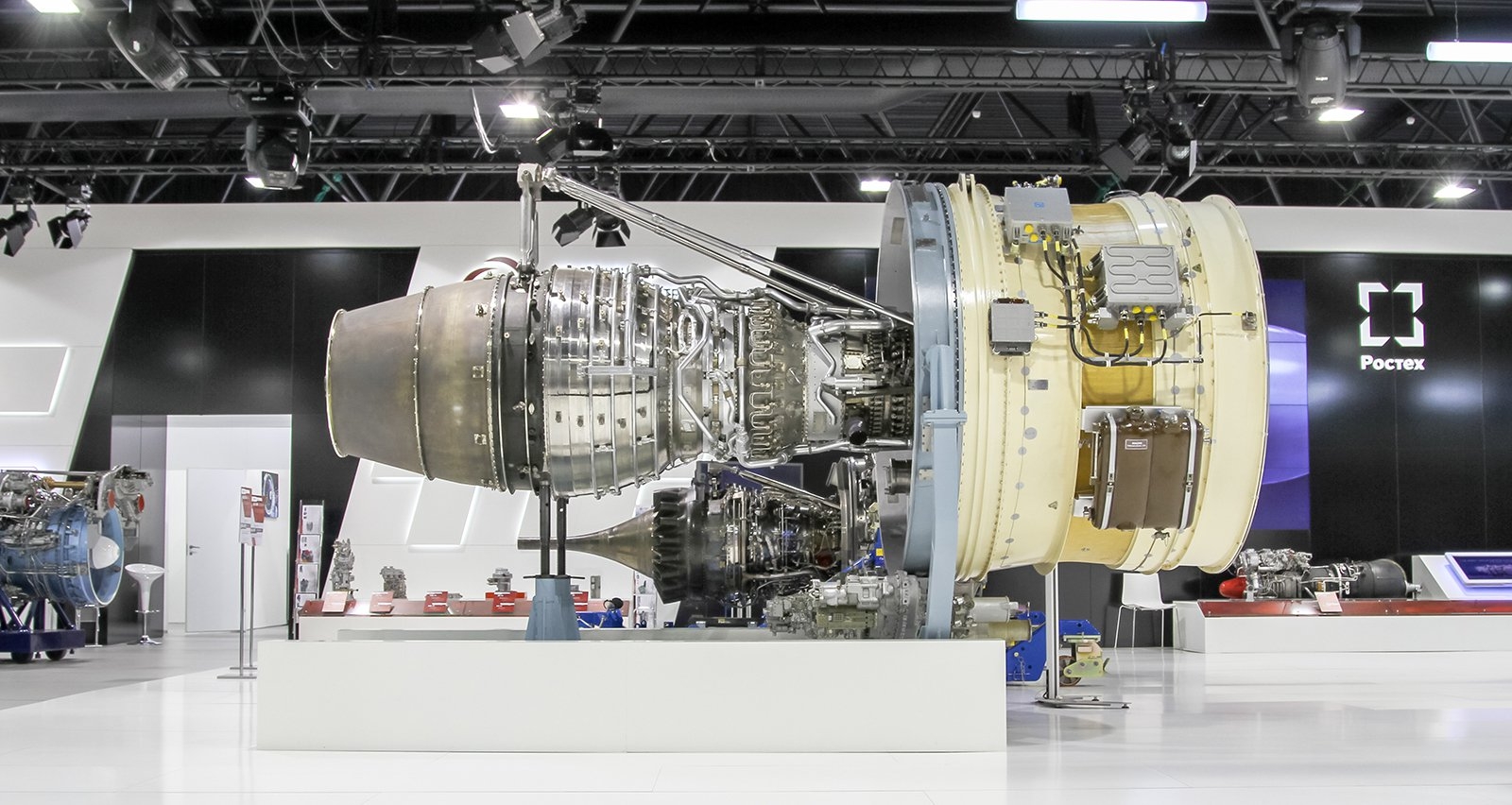 Rostec expects to get state approval by the end of the year to sell 75 per cent minus 1 share in the Technodinamika holding company, the leading developer and manufacturer of equipment for the MC-21. The first international presentation of the airliner will take place at Airshow China 2018 in Zhuhai on August 8.

Technodinamika is the developer of a number of components and systems for the new MC-21 passenger aircraft, including the neutral gas system, electrical power system, oxygen system, fire protection system and components of the landing gear. The company is also the developer of systems and units for the new PD-14 aircraft engine, intended for the MC-21-300 airliner. In addition, Technodinamika is developing a chassis design for the Russian-Chinese wide-body aircraft CR929.

“The decision has been made to sell 75% minus 1 share of Technodinamika. Today we are evaluating all our assets and negotiating the approval of the sale with all federal executive bodies. I hope that we will receive all necessary approvals and announce a competition by the end of the year. The competition will be closed,” CEO of Rostec Sergey Chemezov said.

The Technodinamika share sale is being implemented as part of the Rostec Development Strategy, which provides for an expansion of investor relations and public-private partnerships, as well as tasks related to the development of new products, access to new markets and an increase of the share of civilian products in revenues to 50% by 2025. As a result of the transaction, the state corporation will retain a blocking stake in Technodinamika with 25% plus 1 share.

Rostec is consistently increasing the share of third-party owners in its enterprises to boost operational efficiency, release internal reserves to finance growth, improve product competitiveness and achieve the targets set in the State Corporation Development Strategy.

Earlier this year, Rostec closed a deal to sell 26% minus 1 share stake in the Kalashnikov concern, bringing the share of private investors in the concern to 75% minus 1 share. The transaction price was 1.5 billion rubles (about $23.5 million). In 2014 Rostec sold a 49% stake in Kalashnikov, which led to qualitative changes in the concern. In the past several years, the holding has introduced advanced production technologies and created new types of products, such as drones, boats and electric motorcycles. In the next 5 years, the concern expects to increase the share of civil products to 50%.

In July, the Rostec supervisory board decided to sell up to 49% of RT-Chemcomposite to a strategic investor. The partner will be selected in a competition, during which it will necessary to evaluate the experience and reputation of the applicants, their production competencies and the quality of their investment programs.