Some voices have emerged like ‘endgame Afghanistan’ but it is only America’s endgame in Afghanistan coming September. Geopolitical games in Afghanistan will certainly not end. There is plenty talk of ‘India rising’ as well. But India has been rising since it gained independence though the question is what rate is it rising and why are we lagging so much behind China when we were decades ahead of them in 1950s. In 2004, the BJP lost elections despite the ‘India Shining’ campaign – blame it on the media or shall we say raw spin doctors? But President APJ Abdul Kalam continued to maintain that India was indeed shining (read rising). But why are we lagging behind China?

In 1979, Raja Ramanna, Scientific Advisor to the Ministry of Defence (MoD) while delivering a talk at Defence Services Staff College spoke of ‘Aryabhatta’. In the question hour a naval student asked him when steel-welding technology is available in India, why were our submarines travelling 6000 nautical miles to Vladivostok for minor welding jobs. The reason was evident – our left hand doesn’t know what the right hand is doing.

Successive Parliament Standing Committees for Defence kept pointing out poor modernization of defence forces, which were ignored. The result was the 2020 Chinese aggression in Ladakh, our panic defence purchases and intrusions in Depsang, Gogra and Hot Springs having become permanent.

Fast forward 22 years to the attack on our Parliament in 2001 and our pathetic response publicly witnessed on electronic media. This was despite a study by the National Security Council Secretariat three years earlier having placed Parliament as the topmost terrorist target. Successive Parliament Standing Committees for Defence kept pointing out poor modernization of defence forces, which were ignored. The result was the 2020 Chinese aggression in Ladakh, our panic defence purchases and intrusions in Depsang, Gogra and Hot Springs having become permanent.

Now fast forward 42 years since Ramanna’s talk and witness India gasping, suffocating in 2021 with rising deaths and infections. In November 2020, Parliament’s Standing Committee on Health and Family Welfare warned Parliament through its written report that India could witness an “unpredictable pandemic with possibility of second wave like in Europe”, and that “India is yet to reach its peak”. It also noted oxygen and medicine shortages during the first wave and drew a clear picture of the chaos if these gaps were not plugged. But just like the above steel-welding example, none bothered to find out there was enough oxygen production in India to meet the second wave requirements. One wonders if the deep-state preferred criticalities for making money out of imports – which is what MoD has been doing over decades. 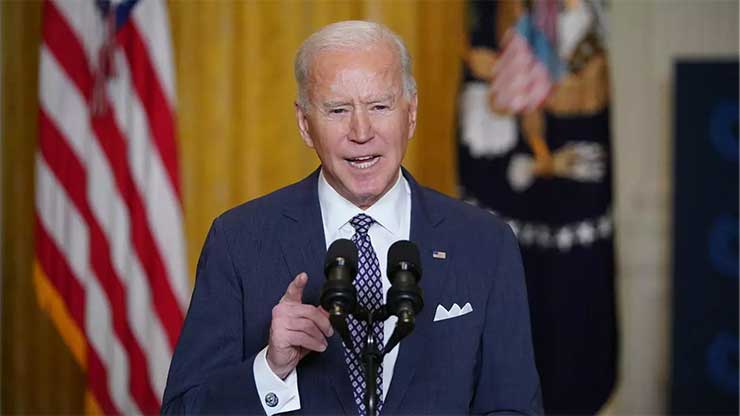 According to an ex-CEO of Linde: India produces about 100,000 tons oxygen daily with less than one percent production capacity used for medical purposes; increasing medical oxygen from one percent to 3-5 percent to cater for the second pandemic wave is no problem; industrial and medical oxygen are same product produced in same plant, stored similarly and filled in same cylinders – industrial oxygen should be 99.5 percent pure whereas medical oxygen is 93 (+\-3) percent with each batch needing analysis and certification;

The 18-day national lockdown in March-April 2020 and the first pandemic wave should have set the policy makers to upgrade medical oxygen production, concentrates, tankers, cylinders and upgrading health infrastructure. If the health ministry was incapable of working this out, why was the Disaster Management Authority not tasked to work it out in April-May 2020 itself? What a pity that the Additional Solicitor General recently told the Madras High Court that the Centre did not expect a second wave of Covid-19 in the country. Did we ignore the possibility despite the second wave in Europe because of state elections? And how many years would it take to vaccinate India’s population on 1.4 billion people.

We have yet to find the correct balance between military power and economic security and have been lackadaisical towards building military power.

The ‘Hindu Rate of Growth’ became a cliché in yesteryears but what about India’s ‘Babu Rate of Rise’? In 2016, a 50-page study by Carnegie Endowment indicated that the IAS being the nerve centre of the Indian state is hamstrung by political interference, outdated personnel procedures, and a mixed record on policy implementation is in need of urgent reform. The study also said that the best officers do not always occupy important positions, while political loyalty offers bureaucrats an alternative path to career success. Therefore, correct advice became a casualty. The present government did attempt little tinkering with the bureaucratic set up but only cosmetically.

In order to curry political favors the bureaucracy devised ways to fudge figures, flood the media with half-truths, throw muck around and advised against accepting accountability on grounds that collective failure can cost loss of power. This was despite no opposition worth the name. The focus became to showcase every failure a success be it the standoff with China in Ladakh or dealing with the pandemic, automatically discarding any need for course correction. No wonder a poker-faced union health minister tells the nation everything is under control. How many meetings the Prime Minister chairs is in the limelight, not what advice was rendered to him with onset of the first pandemic wave if at all and what went wrong.

No individual or organization can ever be perfect unless it is a radical cult figure and the cult. Dissent is essential to gauge the faults and correct them. Media has a major role to play in this but has become the tool of politicians. The claim of freedom of speech is a chimera. The recent action of getting dissenting tweets concerning the second pandemic wave deleted indicates we are following in footsteps of the Communist Party of China. The ‘Brahmastra’ is not to criticize in this hour of emergency while maintaining everything is under control.

John Swinton, former chief editorial writer of New York Times told the New York Press Club in 1953, “There is no such thing … as an independent press… I am paid weekly for keeping my honest opinions out of the paper… The business of the journalist is to destroy the truth; to lie outright; to pervert; to vilify; to fawn at the feet of mammon, and to sell the country for his daily bread… We are intellectual prostitutes.” So we have anchors and channels in India salivating to please their masters. Perhaps the only English news channel with balanced reporting is WION. 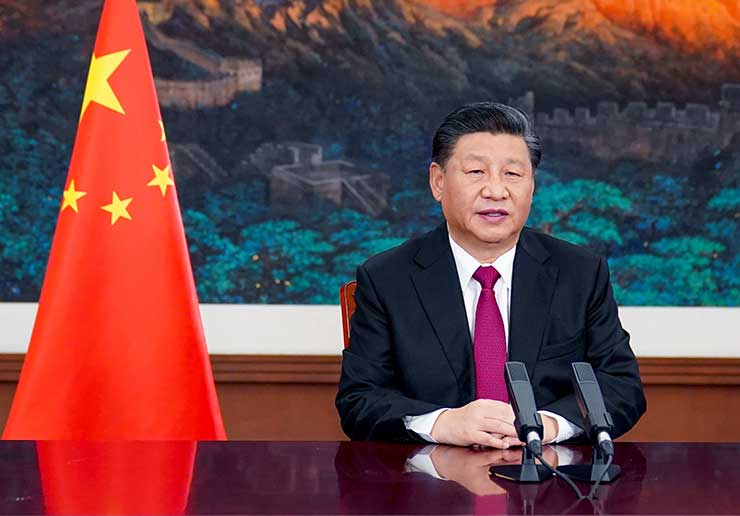 India’s rise is hampered by caste, creed and reservations. Every state wants to keep increasing reservations in order to garner votes irrespective of which political party is in power. Maharashtra has been in news on this count. Now some 500 companies are moving out of Haryana to NOIDA because Haryana has gone for some 75 percent reservations. To top this we have a multitude of lawmakers with criminal charges against them including for rape, murder, double-murder and extortion. Many are illiterate or with fake degrees. They are dependent on advice from the bureaucracy who will tell them what the master would like to hear.

Will we continue to reinforce failure by pretending nothing has gone wrong – using gloves to cover the blood on our hands? India needs earnest course correction, which is very much possible with no opposition worth the name. Question is will that happen?

The Madras High Court has observed that the Election Commission of India should be put on murder charges for being the most irresponsible institution in backdrop of the pandemic. But then lawmakers have been leading from the front brazenly defying Covid restrictions and aiding the spread of pandemic in the lust for votes. Some ministers and chief ministers come up with “no shortages” amidst the mayhem on ground and even ludicrous statements reinforcing rabidly fanatic beliefs. Parallels are drawn that if festivities of one religion defies Covid restrictions, why not ours.

Anthony Fauci, White House chief medical advisor, says countries have failed in a global response to prevent India’s ‘tragic’ Covid-19 crisis. He refers to nations not providing equal access to healthcare across the world. Fauci’s organization provided funds to the P-4 lab in Wuhan before outbreak of the virus in late 2019 and he along with Tedros Adhanom heading WHO allegedly saved China from the crime of biologically bombing the world. But the fact remains that the world only respects power. We have yet to find the correct balance between military power and economic security and have been lackadaisical towards building military power. That is why the US dilly-dallied long to provide assistance to India for combating the second pandemic wave and China blocked US shipment with medical equipment to India on the plank of ‘cargo ban’.

Without doubt India will keep rising. But will India grow strong at faster pace is the question. This is unlikely till accountability is brought into all levels of governance. Corruption is present everywhere and mere rhetoric that it is gone impresses none. Apparently, the pandemic is yet to come with its spread into every nook and corner of India facilitated by politicians and religious leaders. Blaming it merely on public indiscipline is not going to help even though the mounting deaths may be source of happiness for those against population control due to vote-bank politics.

Will we continue to reinforce failure by pretending nothing has gone wrong – using gloves to cover the blood on our hands? India needs earnest course correction, which is very much possible with no opposition worth the name. Question is will that happen?

-The author is a veteran of Indian Army. Views expressed are personal.