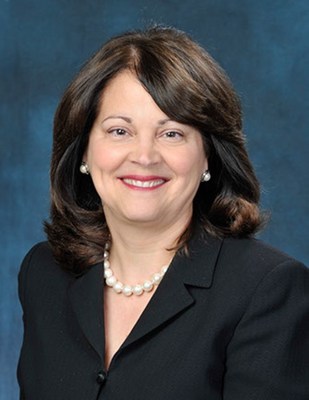 WALTHAM, Massachusetts. The board of directors of Raytheon Company has elected Marta R. Stewart as a director, effective immediately, on June 27.

Stewart, 60, retired last year from Norfolk Southern Corporation after a distinguished 33-year career with the company.

She most recently served as Executive Vice President and Chief Financial Officer, a position she held since 2013. Her tenure at Norfolk Southern included roles of increasing responsibility in finance, serving as vice president of accounting and controller, and vice president finance and treasurer.

She also served as a strategic advisor to the CEO and was an advocate for change throughout the company. Prior to Norfolk Southern, she spent four years at Peat Marwick (a predecessor to KPMG).

“Marta is an experienced finance executive well known for her commitment to delivering shareholder value,” said Thomas A. Kennedy, Raytheon’s chairman and CEO. “She brings a wealth of strategic insight to our Board as we position the company to take advantage of the exciting, new global growth opportunities we see in the aerospace and defense, cybersecurity and commercial markets.”

Ms. Stewart immigrated to the United States from Cuba in 1961 and graduated from The College of William and Mary in 1979 with a business administration degree in accounting. She is a Certified Public Accountant. She also serves on the board of Simon Property Group.