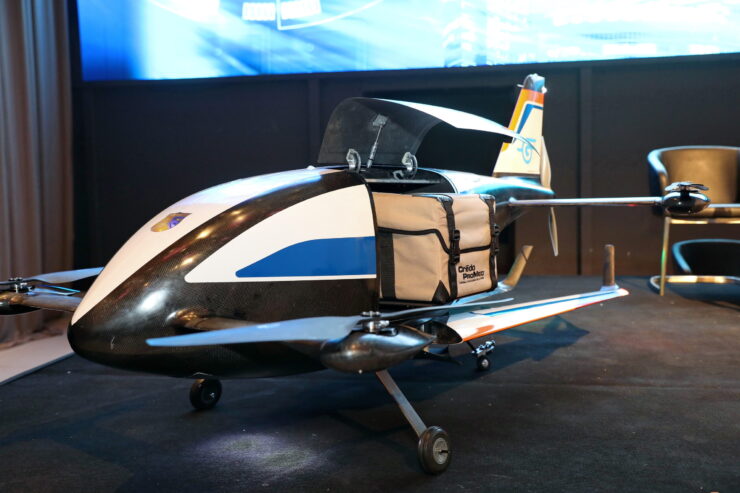 Tel Aviv. Israeli company Gadfin has unveiled a VTOL UAV with super performance that can be used for civil, homeland security and military missions.

The basic version of the Gadfin Spirit VTOL UAV has a 25 kg MTOW with a range of 250 km. It can carry a payload of up to five kg.

According to Eyal Regev, the company’s CEO, the UAV can withstand strong side wind and features high level of safety.

The UAV has eight electric motors and four propellers. It is equipped with folding wings that are deployed in vertical flight.

The company has recently won a contract with Enel to perform the aerial inspection of electrical infrastructure. This is based on the UAV’s capability to fly to long range equipped with the needed sensors. This contract according to the company’s CEO is valued at US$12 million per year.

The contract with Enel is for the aerial inspection of 800 km of power lines. 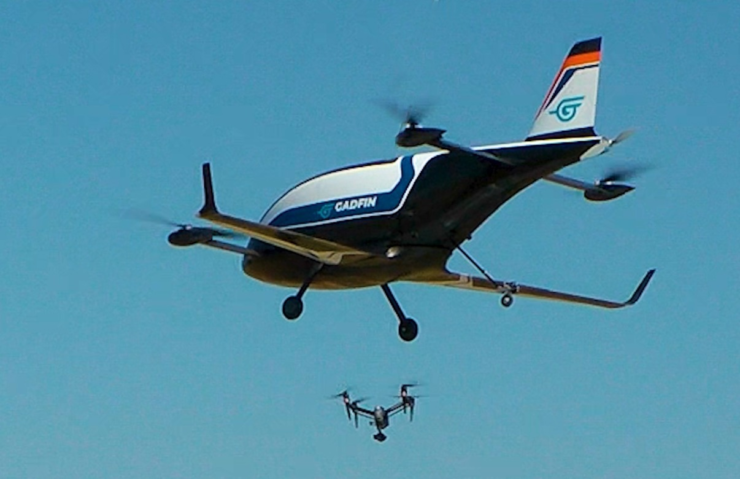 Enel Group is an Italian multinational energy company that is active in the sectors of electricity generation and distribution.

Gadfin also became the first to receive Israel’s Civil Aviation Authority permit for urban airspace deliveries at the start of 2020 which would enable linking hospitals, laboratories, and diverse organizations and institutions by drones.

The company holds several breakthrough patents, including a first of its kind in-flight wing folding and spreading capability, and a game changing improvement in aerodynamic capabilities.

The company was founded by former senior IAI (Israel Aerospace Industries) personnel, headed by Eyal Regev, who back in 2006, was the first to propose and implement the concept of delivery drones, along with Ran Kleiner, who was the Innovation Manager, and Ilan Yuval, a leading logistics expert.

The company is also currently engaged in the development of a larger aircraft able to carry up to 100 kg for an even longer distance. It will enable revolutionizing the distribution of mail bags and packages throughout Israel, reducing delivery time down to several hours, much faster than anywhere else in the world. The company holds local and global collaborations.

The company says that with this proven performance the potential markets for the different versions of the new VTOL UAV are very diversified.