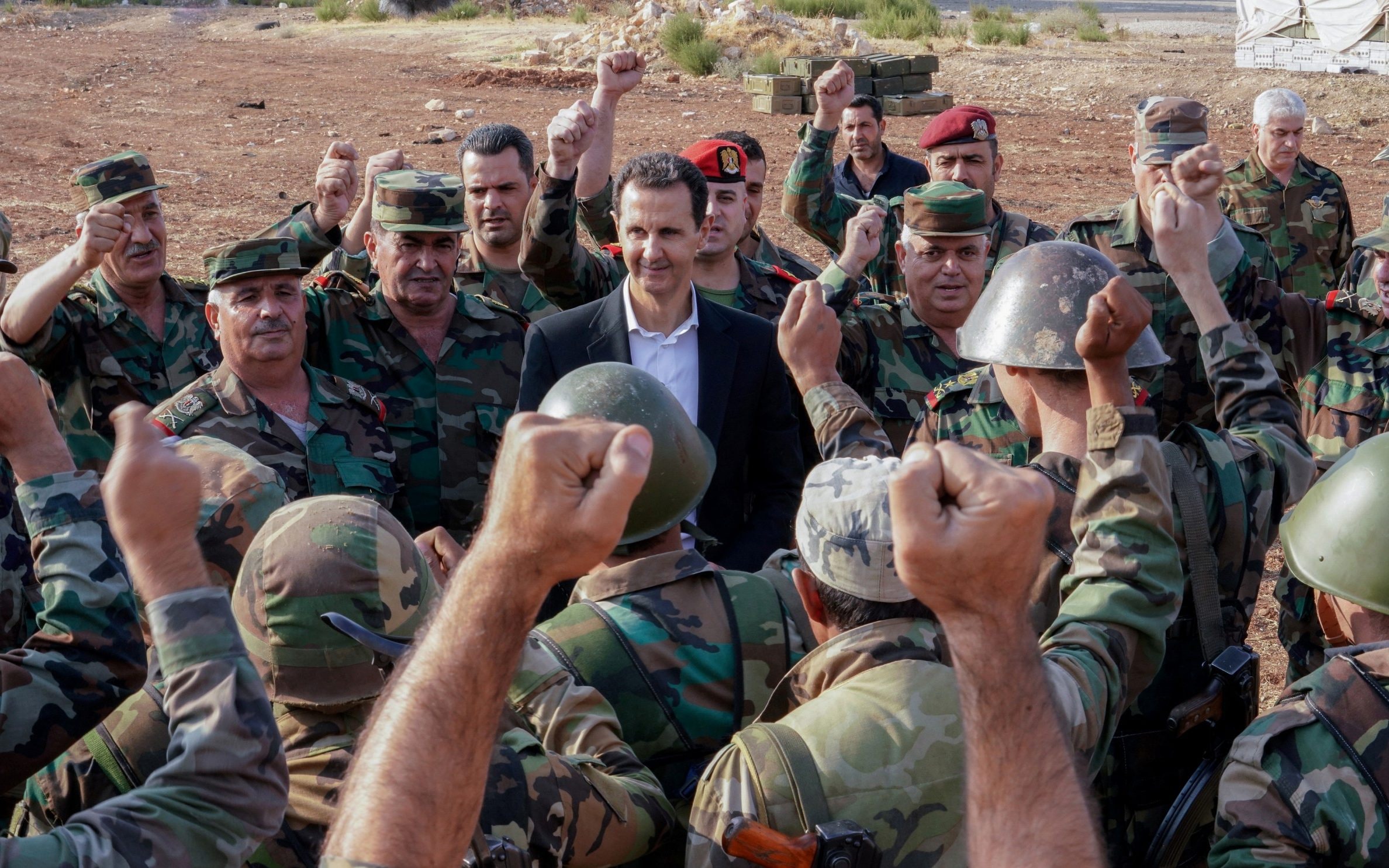 Tel Aviv. Israel is closely following Syria’s attempt to keep hiding large amount of chemical weapons. More attacks are expected on places where these chemical weapons are hidden. “The Syrians had a stockpile of 1,300 tonnes of chemical weapons, before the world demanded to abolish it. But while a big part was destroyed, the regime still keeps a quantity of these agents including deadly VX and there are no signs that they are going to give it up. They need it in order to deal with the enemies of the Assad regime,” Major General (Ret.) Amos Gilead told Raksha Anirveda.

Gilead was the Director of Policy and Political-Military Affairs at the Israeli Ministry of Defense, as well as Chair of the Security Relations with regional and strategic partners. In the IDF, Gilead was Head of the Military Intelligence Research Division and Responsible for the Overall National Intelligence Assessment.

“When a few grams of these chemical agents can kill, the fact that the Assad regime is still keeping relatively big quantities is a real cause for concern,” he said.

“When a few grams of these chemical agents can kill, the fact that the Assad regime is still keeping relatively big quantities is a real cause for concern”
-Major General (Ret.) Amos Gilead, Israel Defense Forces

A very senior source said that the Russians that actually control things in Syria “prefer to look aside” when it comes to the chemical weapons. “If they confirm they know about the chemical weapons, they may be accused by the world if Syria decides to use it massively as it did in the past.”

“Nothing happens in Syria without Moscow’s consent,” an Israeli source said.

During the civil war in Syria, the Assad regime performed some chemical weapons attacks that caused casualties and severe burns and lung problems. 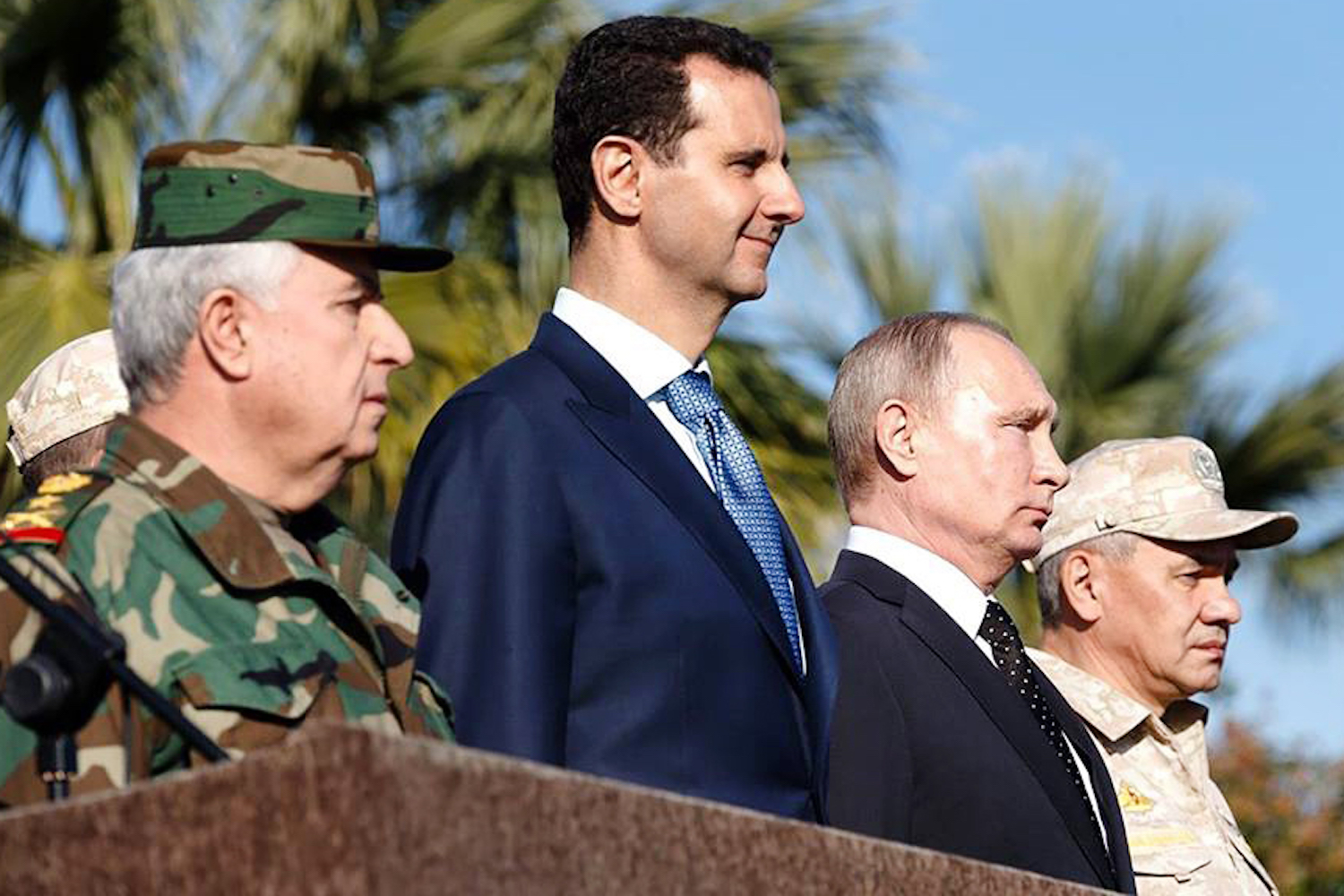 The regime denied, but Israeli sources say that there are “solid evidence” that such attacks have been performed.

In recent years some reports written by international watch groups proved that Syria still has a large stockpile of chemical weapons, was no surprise to Israeli experts, who have claimed again and again that the Assad regime has kept this deadly capability.

On April 6, 2017 on the directions of President Donald Trump, the United States launched an attack on the Shayrat air base in central Syria. It was allegedly the base from which planes had launched chemical attacks on rebel-held areas.

The US struck the base with 59 Tomahawk cruise missiles targeting runways and hangars. The strike killed several Syrians, according to local Syrian officials.

An Israeli expert following the situation in Syria has said again and again that the Assad regime has misled international controllers that were sent to oversee the removal of these weapons.

A classified report by the Organisation for the Prohibition of Chemical Weapons (OPCW) said that most of the 122 samples that the OPCW collected at multiple sites in Syria “indicate potentially undeclared chemical weapons-related activities.” 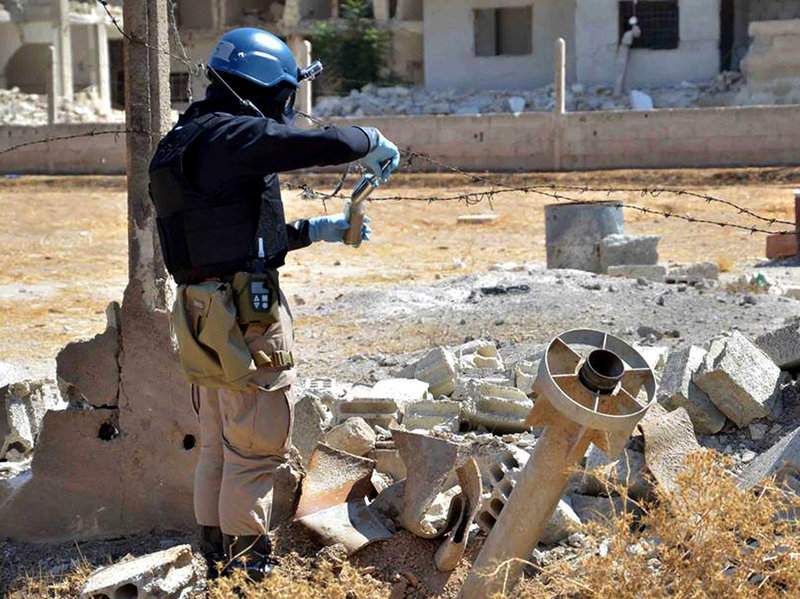 The report said that the Syrian government “failed to provide sufficient access to senior leaders in its chemical weapons programme or to adequately account for 2,000 aerial bombs that Syria acknowledges were designed to deliver mustard gas.”

Israel has a firm policy not to allow Syria to achieve nuclear and chemical capability.

On September 6, 2007 the Israeli Air Force destroyed the Al-Kubar, a nuclear facility near Deir al-Zor in Eastern Syria.

Israel said that the nuclear facility was constructed with help from North Korea and had been months away from activation.

-The writer is an Israel-based freelance journalist. Views expressed are personal and do not necessarily reflect views of Raksha Anirveda