Though experts were not impressed by the satellite recently launched by Iran but, “this launcher means a big leap forward for the Iranian ballistic missiles programme. While keeping an eye on its nuclear programme, the ballistic programme is attracting less attention and this is a big mistake made by the US and Europe.”

An Israeli top expert said the satellite – dubbed Nour – was deployed from the Qassed two-stage launcher from the Markazi desert, a vast expanse in Iran’s central plateau.

The Islamic Revolutionary Guard Corps (IRGC) called it the first military satellite ever launched by Tehran. It used a Ghased, or “Messenger”, satellite carrier to put the device into space, a previously unheard-of system.

Israeli analysts say that while the world grapples with the Coronavirus pandemic and historically low oil prices, the missile launch may signal a new willingness by Iran to take risks. 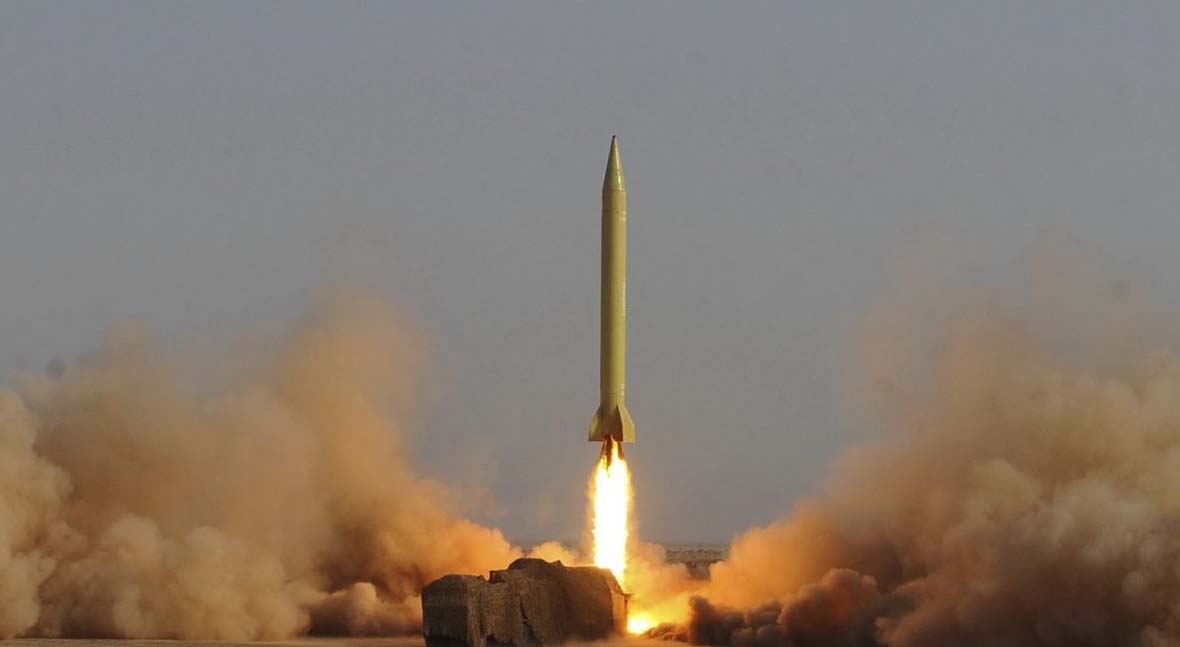 The launch appeared to have happened at a previously unnamed IRGC base near Shahroud, Iran, some 330 km (205 miles) northeast of Tehran. The base is in Semnan province, which hosts the Imam Khomeini Spaceport.

The Iranian government is trying to convince some European countries to break the arms embargo and supply advanced weapon systems to the Iranian defence forces. The US is trying to foil the attempt.

Israeli experts analysed the data received from different sources and said the launcher was a three stage one. The first stage used liquid fuel while the second and third used solid fuel.

“While the satellite that was put in orbit is negligible, the launcher proves that Iran is dashing ahead not only in its nuclear programme but also with its long range ballistic missiles programme,” the expert said.

Tal Inbar, an Israeli ballistic missiles analyst, said that the small winglets the first stage length, and measurements indicate that it is an advanced version of the familiar “Shahab 3” ballistic missile.

Inbar said unlike the “Sapphire” launcher, in which the two stages have the same diameter (125 cm), in the new launcher, the second and third stages are smaller and about 100 cm in diameter.

In order to bridge the differences in diameters, the launcher also includes a conical coordination unit. 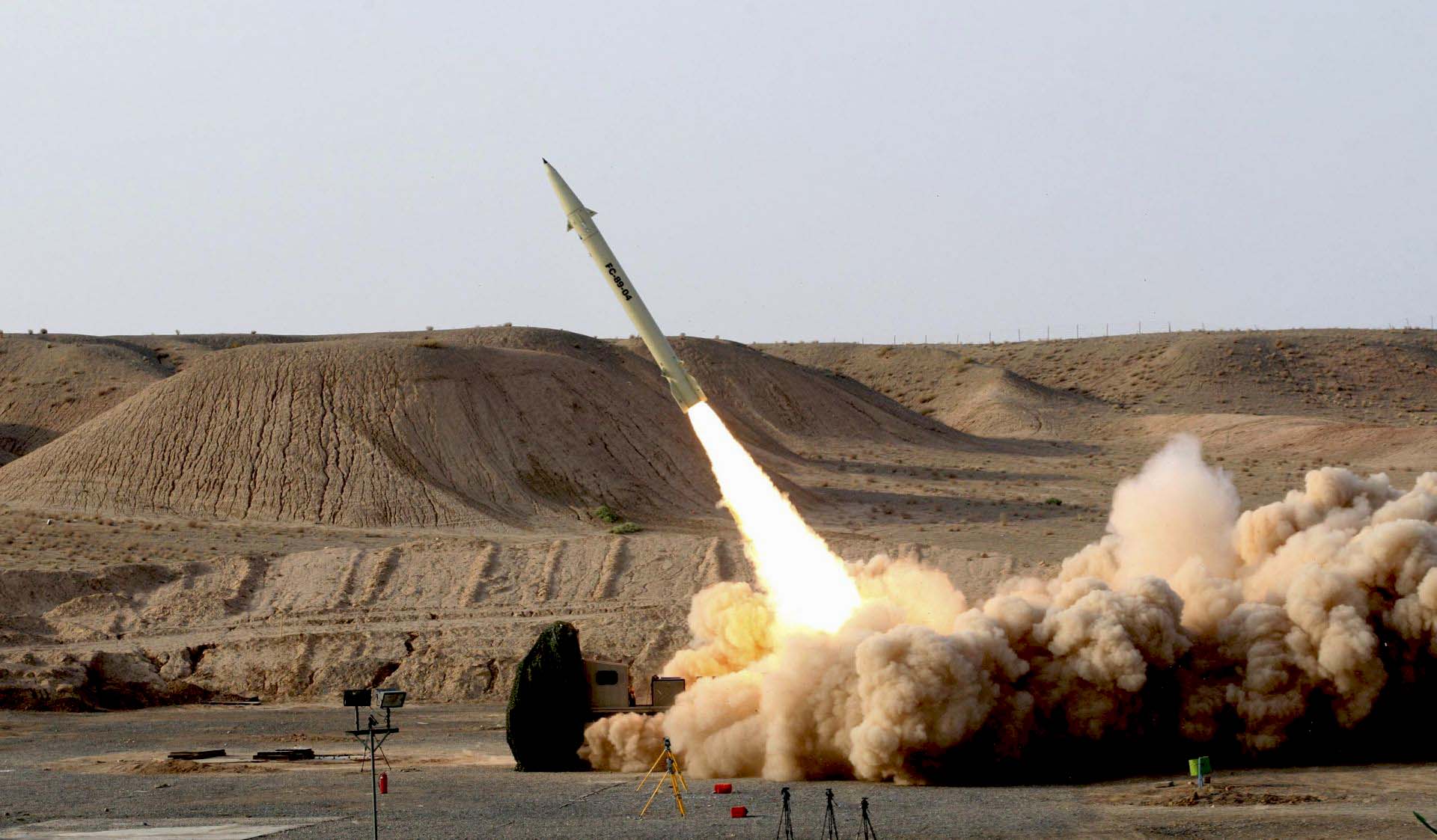 The launch was performed from a mobile launcher. Israeli defence experts said that this allows Iran to perform launches without being detected like when the launcher is static.

The launch was timed towards the critical point where the embargo on the supply of advanced weapon systems to the Iranian defence forces may be lifted.

The Iranian government is trying to convince some European countries to break the arms embargo and supply advanced weapon systems to the Iranian defence forces. The US is trying to foil the attempt.

The Iranian message – lift the embargo or we will totally walk out of the nuclear agreement.

Israeli sources said that while most European countries still believe that the Iranians fulfill some of the agreement’s clauses, the US and Israel have solid proof that “the agreement is a dead body.” Sima Shine, a senior researcher in the Institute for National Security Studies (INSS) and a specialist on Iran related issues, said: “The US is getting ready for October when the embargo on selling conventional weapons to Iran will expire. This embargo is part of resolution 2231 of the UN Security Council, and the Iranians are hoping that in October the market will be opened for them. I think that if the embargo is lifted, Iran will turn to Russia and China for advanced conventional weapons.”

“We have informed the United States of America and Europe that extending the international community’s arms embargo against Iran is inconsistent with previous agreements and will face harsh response.”
– Iran government spokesman Ali Rabiei

Iran operates old platforms and while its defence industry is struggling to develop systems, either by reverse engineering or based on systems purchased from other countries like China and North Korea, it still needs some main platforms.

The Iranian government said it has told Washington that an extension of the US arms embargo would “face a severe reaction.”

According to Iranian media, government spokesman Ali Rabiei said at a press conference some days ago that “we have informed the United States of America and Europe that extending the international community’s arms embargo against Iran is inconsistent with previous agreements and will face harsh response.”

The spokesman for the Iranian government continued: “The United States of America must understand that global and international agreements are not in their hands.”

– The author is an Israel-based freelance writer. He has served in Israeli Defense Forces.