An Army Day special article by a veteran leader who mentored large number of innovative and unconventional leaders among Officers, JCOs and NCOs 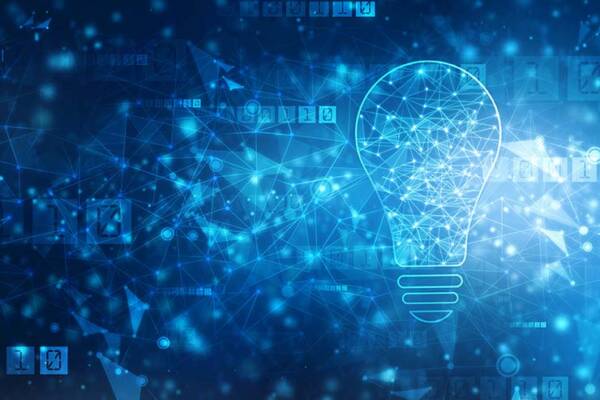 Building an Army to fight and win wars of the future will require more than new weapons. As the transformation of the Indian Army takes place, more than anything else, it will require a renewed spirit of innovation in leadership of its large rank and file. We cannot transform our military using old weapons and old plans. Nor can we do it with an old bureaucratic mindset that frustrates the creativity and unconventional approach that a modern military will need. Innovation in leadership is peculiar and distinctive, to the armed forces, especially the ground forces. The military environment itself, with focus on hierarchy, discipline and tradition makes innovation a discouraging contest. The process is further influenced by status quoist attitude of the system and culture of a colonial army. The innovation happens quite quickly during war time situation or during intense counter insurgency; however, in peacetime there is tendency to be back at the deep-rooted past arrangement.

Rather than individual creative skills, innovation is about leveraging the collective knowledge of a team with diverse backgrounds. The ability of a rifle company in combat to innovate will depend on the junior leadership, which has been nurtured and trained to be bold and audacious in times of adversity. This will only happen if the organisation acclimate encourages this during peace time routine activities.

Situation is unique, especially for military leaders as in times of combat and operations innovation comes naturally as no training prepares the military mind for ‘set piece’ scenarios

There is no single source to which success or failure to innovate can be attributed. Innovation in the military is more a cultural than functional issue, and mere exaltation is unlikely to make a military more innovative. It is the creation of a carefully nurtured environment and a suitable framework based on empowerment, adequate risk-acceptance and creation of suitable career paths that can spur innovation. Situation is unique, especially for military leaders as in times of combat and operations innovation comes naturally as no training prepares the military mind for ‘set piece’ scenarios.

The environment is rapidly changing and the armed forces cannot remain isolated for too long. The pressure of modern day operational and peace time routine is taxing the very foundations of erstwhile leadership ethos. Technology has become a big enabler to the leaders to be able to effectively and efficiently communicate with the subordinates. Gone are the days of shouting orders to soldiers standing endless hours in neat files.

The skill sets rapidly learned by leaders are also dynamic especially in counter insurgency areas. A young company commander is often called upon to negotiate with locals on surrender of militants. He may on another occasion be called upon to address local issues due to lack of any government machinery in the remote areas. In Kashmir hinterland and on Line of Control (LOC) the locals look up at the local military commander to solve most of their issues. Thus, leadership in such conditions demands innovative thinking and flexible approach. The Army must train its leaders, or educate its young leaders to deal with these additional responsibilities that are in most cases out of their comfort zone. 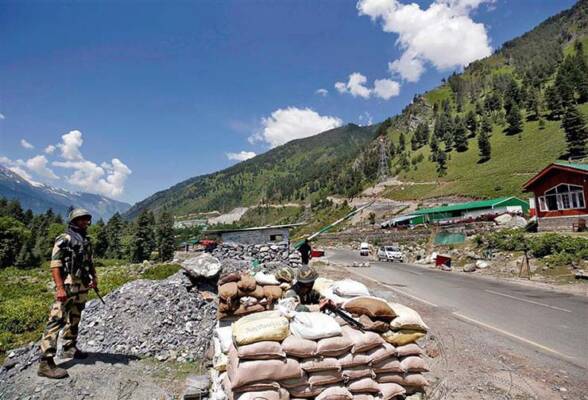 “Organisational culture comprises the attitudes, values, beliefs, norms and customs of an organisation. Whereas organisational structure is relatively easy to draw and describe, organisational culture is considered to be less tangible and more difficult to measure.” The Army defines organisational or institutional culture as “shared attitudes and values, goals, and practices that characterise the larger institution. It’s deeply rooted in long-held beliefs, customs, and practices.” Culture is strong when the system responds to any crisis and stimulus in a positive manner because of their alignment to organisational values. Conversely, in weak culture where there is little alignment with organisational values and the control invariably is exercised through extensive regulations and bureaucracy. Where culture is strong – people do things because they believe it is the right thing to do, bureaucratic organisations may miss opportunities for innovation, through reliance on established procedures. Innovative organisations need individuals who are prepared to challenge the status quo and also need procedures to implement new ideas effectively. The Army by its nature of employment thus must spur innovating leaders and keep making the culture strong and responsive.

No War No Peace: Training Ground for Innovation

Time is a critical factor when it comes to training and encouraging innovation in young leaders. The Army is at ‘’No War No Peace’’ due to large areas of deployment against Pakistan and China. Both the borders are on high alert and young leaders must be in a position to take large number of important decisions on their own. This is good time to test its organisational culture and bring to the fore true test of leadership due to very dynamic operational climate and circumstances. Prudent risk taking is involved in high altitude standoff against China. The training for innovative leadership style now is taking place while we are at near war like situation on the LAC.

To win any war and to be prepared for any task our nation may assign us, we must have a deep-rooted culture for unconventional and unpredictable outlook. A fundamental underpinning of this mindset is a culture of innovation in the organisation. Equally important, is the ability to question the status quo. We must be prepared to question everything. Young officers must be encouraged to ask difficult questions of the senior leadership. The tendency to be ‘yes men’ needs to curb ruthlessly. We have the talent to establish the mindset and culture that will sustain the Army as ready and relevant, now and into the future.

Is the Army Culture Difficult to Change?

The Army has difficulty changing its culture to one fostering innovation due to a hierarchically oriented command ethos, which encourages centralisation and conversely discourages low-level initiative or innovation even when senior commanders have stressed the need for them. These are obstacles to change: –

One of the greatest challenges a leader faces is how to get his people to challenge the status quo while keeping operational processes in place. Innovation requires anything but business as usual. It is difficult to evaluate and even more difficult to replicate. It is important to point out that failure is an integral part of innovation and unpredictability. The challenge is to identify honest innovation related failures, and at the same time encourage the right kinds of mistakes. An integral component of Army culture is appraisal system as it effects selection for coveted senior billets, which are in few numbers. The perception among middle level officers is that the system rewards short-term success—so it is not very tolerant of failure. It does exactly what it is designed to do; promote those with the best potential for continued service. However, it is not a system designed to promote the most mentally agile leaders who are most likely to foster a culture of innovation.

Innovative organisations need individuals who are prepared to challenge the status quo and also need procedures to implement new ideas effectively. The Army by its nature of employment thus must spur innovating leaders and keep making the culture strong and responsive

Future wars will require leaders to use initiative within the broad parameters of intent given by the strategic level leadership. The entire leadership has to closely work together on the basic tenants of Directive Style of Leadership (DSOC). The need will be to train leaders who can create cohesive units that thrive in high-tempo operations. Future leaders will need to be innovative and mostly independent as they craft a plan based on the commander’s intent and have the liberty to modify the plans as conditions change. In the absence of detailed guidance from above, these leaders will learn to live with uncertainty, take bold risks, and assume greater responsibility for decisions concerning their unit.

Many adjectives are often used to describe the leaders of the future army, commonly one hears words like responsive, unpredictable, agile, versatile, innovative and unconventional. Clearly, one thing that stands out is the requirement of future leader must be someone, who can confidently create something new ‘out of nothing’ based on the needs of the assigned tasks and objective. If we look closely in reality, those future leaders are today’s cadets in pre commission training academies, junior officers ranging from newly-commissioned lieutenants to company commanders. With that realisation in mind, what is the Army doing in developing junior officers today to be the innovative leaders of tomorrow? Is anything being done differently to produce adifferent type of leader?

Study of Leadership in Ladakh

The Army is relying on a leadership system that encourages reactive instead of proactive thought, compliance instead of creativity, and adherence instead of audacity. Junior leaders, especially Junior Commissioned Officers, Company Commanders, are seldom given opportunities to be innovative and to make decisions they feel appropriate in the circumstances they are deployed; or to fail, learn, and try again. The recent events in Eastern Ladakh need to be analysed in an honest manner to identify the fault lines of command style which originates at three-star rank for orders for the young leaders at sub unit levels. It appears that senior leaders have, gone too far in over-planning, overprescribing, and over-controlling. This move to over-centralised control results in an environment where initiative is stymied and decision-making is replaced by waiting to be told. By the time these orders actually reach the actionable level invariably a lot of distortion takes place resulting is confusion and disorder.

– -The writer is a PhD scholar (Nuclear Doctrine), and retired as Chief of Staff from a Corps in Desert sector. The views expressed are personal and do not necessarily reflect the views of Raksha Anirveda