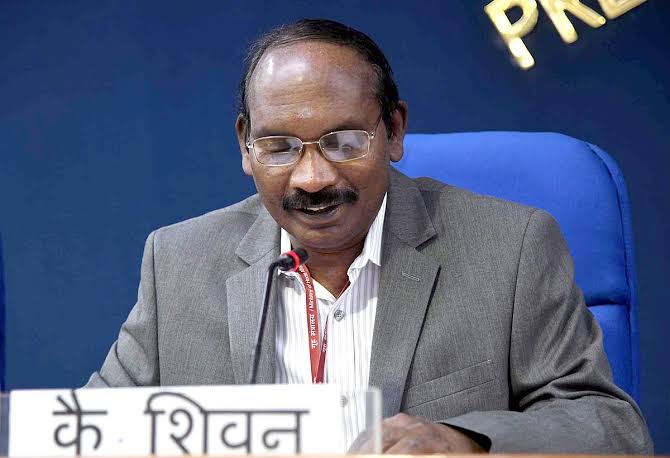 It is a major expansion in ISRO’s Programme and a new Centre – Human Space Flight Centre is formed which will be the lead Centre for the overall management and realisation of Gaganyaan, the ISRO Chief noted.

Dr K Sivan said this while addressing over hundred media persons from Bengaluru and other parts of the country in a Press Meet organised at the ISRO Headquarters, Bengaluru on January 11.

He highlighted ISRO’s achievements in 2018 related to launch vehicles, satellites and their applications towards nation building.

On this occasion, Dr Sivan also touched upon the challenging missions envisaged during this year including the Chandrayaan-2 mission.

Several new technologies such as Small Satellite Launch Vehicle, Reusable Launch Vehicle and in-flight connectivity (with launch of GSAT-20) are planned to be demonstrated this year, he added.

“Enhanced industry interface for production of PSLV by industry will be a major milestone and the efforts in this regard are initiated” Dr. K Sivan remarked.

Very other initiatives are being taken up to enhance ISRO’s outreach activities.