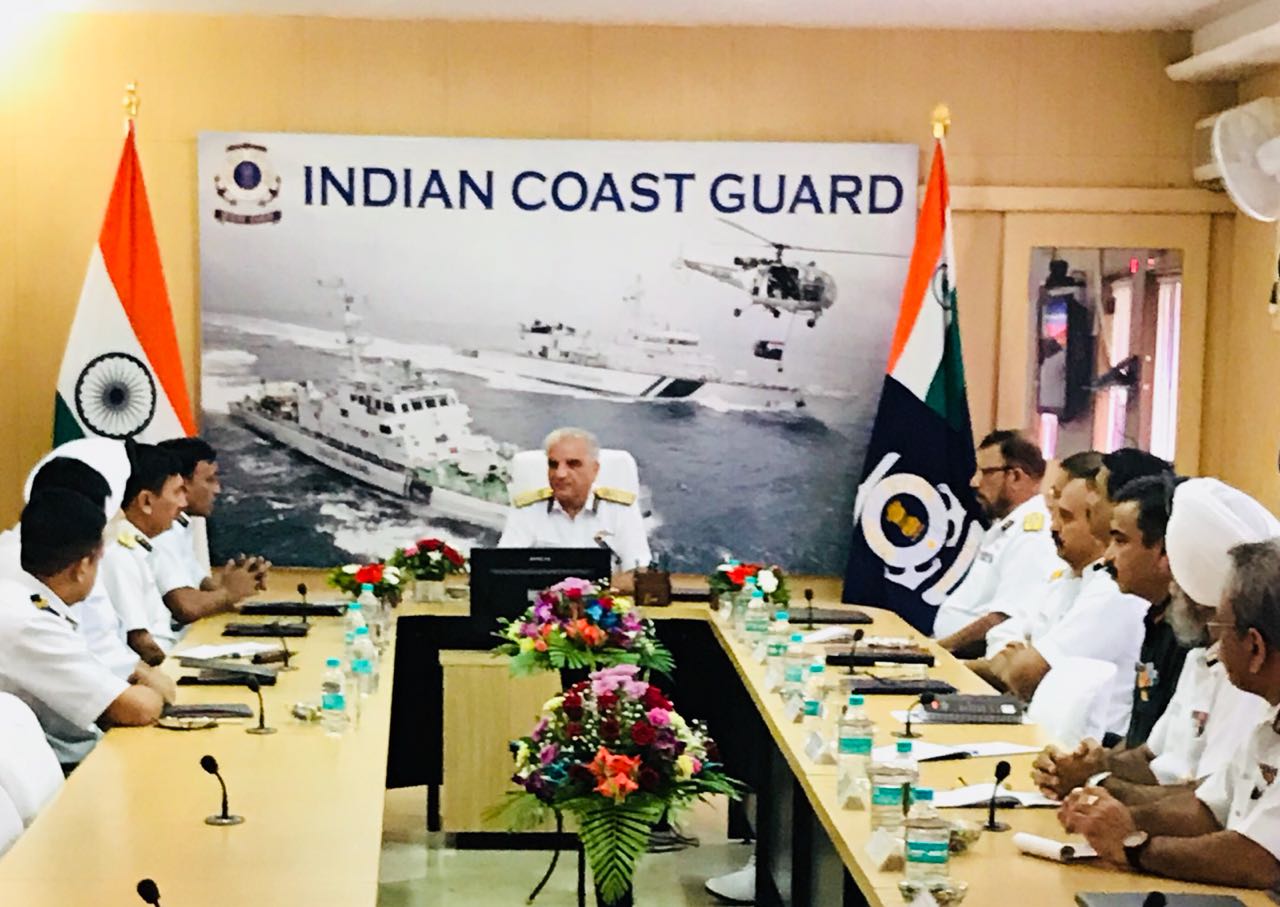 CHENNAI. Indian Coast Guard Ship (ICGS) Vijaya, the second in the series of 98 m offshore patrol vessels (OPVs), was commissioned at a ceremony held in Chennai on September 14.

The ICGS Vijaya was commissioned by Defence Secretary Sanjay Mitra, IAS in the presence of ICG Director General Rajendra Singh and senior dignitaries of the central and state government.

‘Vijaya’ meaning ‘Victorious in every endeavor’ is a projection of Indian Coast Guard’s will and commitment ‘To Serve and Protect’ the maritime interest of the nation.

This 98 metres OPV has been designed and built indigenously by M/s Larsen & Toubro, and is fitted with advanced technology, navigation and communication equipment, sensor and machinery. The vessel is fitted with a 30 mm gun and will be fitted with 12.7 mm gun with FCS.

ICGS Vijaya displaces approx 2200 GRT and is propelled by two 9100 KW diesel engines to attain a maximum speed of 26 knots. She has an endurance of 5000 NM at economical speed. The sustenance and reach, coupled with the latest and modern equipment and system, provides her the capability to perform the role of a command platform and undertake tasks to fulfill the Coast Guard charter.

The ship, on joining the Coast Guard fleet, will be based at Paradip. She will be deployed extensively for EEZ surveillance and other duties as enshrined in the Coast Guard charter. Presently, Indian Coast Guard has a fleet of 137 ships and 62 aircraft. Further, 61 ships are at various stages of construction at different Indian Shipyard. 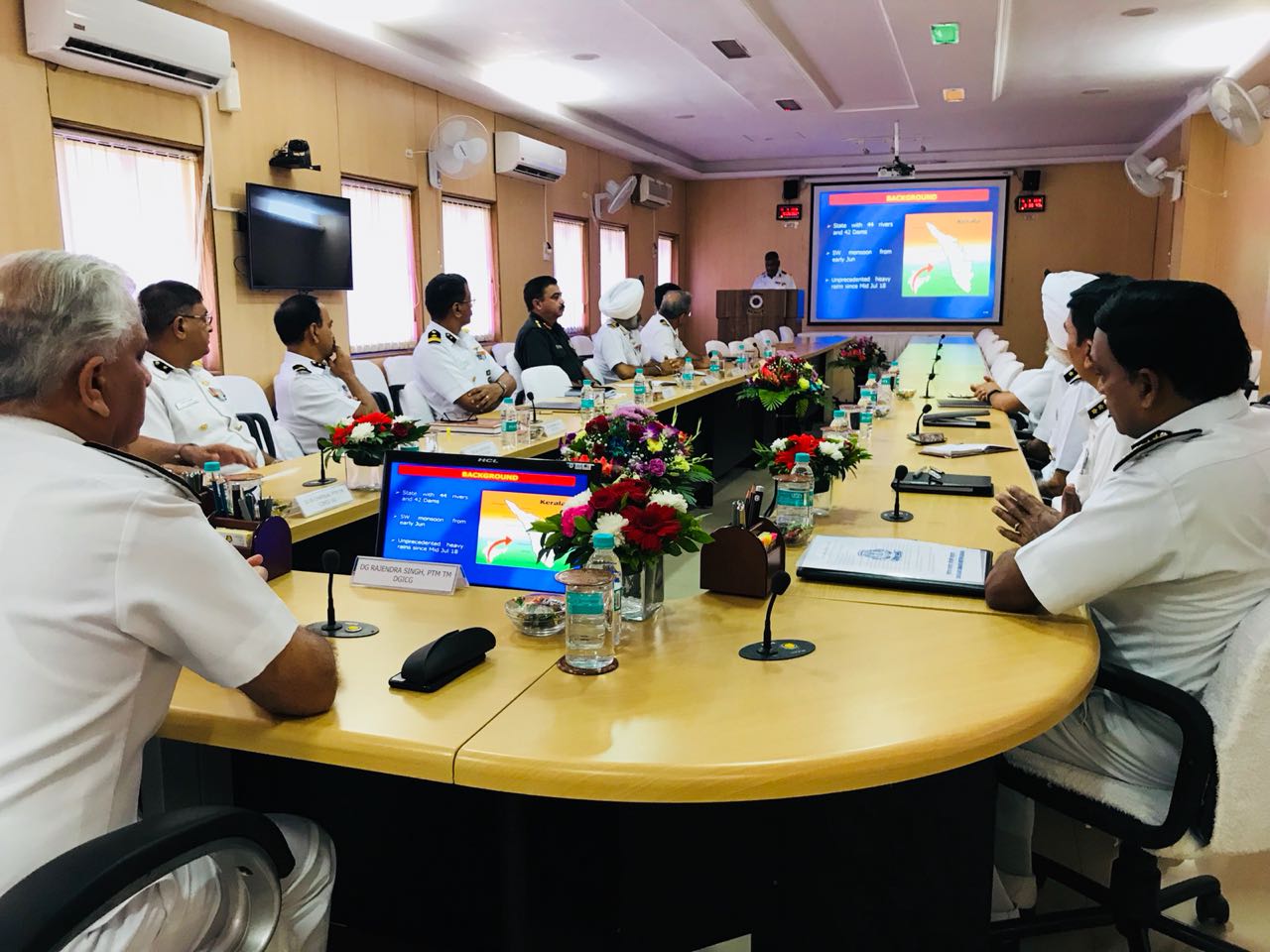 ICGS Vijaya is commanded by Comdt Harinder Jit Singh and manned by 12 Officers and 91 men.

The commissioning of ICGS Vijaya will enhance the Indian Coast Guard’s operational capability to discharge the multifarious maritime tasks. The induction of this Patrol Vessel would give a fillip to the maritime protection of our vast coastline of Eastern Seaboard in general and the maritime state of Odisha and West Bengal in particular.