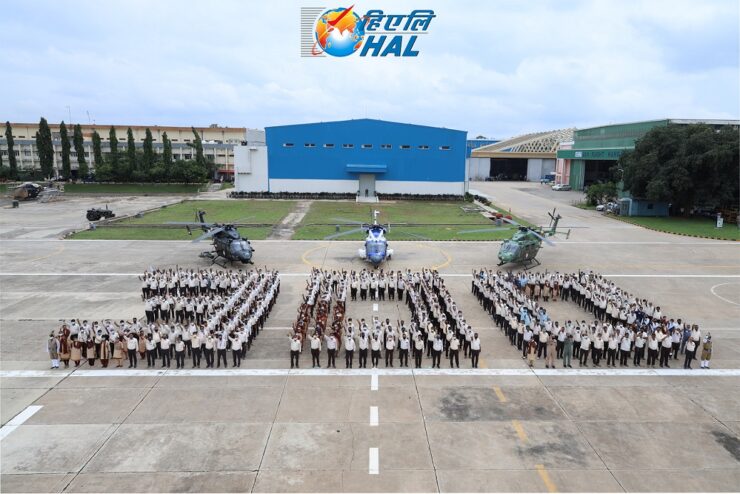 Bengaluru: In yet another major fillip to indigenous programme, 300th Advanced Light Helicopter (ALH) Dhruv rolled out from HAL hangar in Bengaluru on September 29.

Speaking on the occasion, R Madhavan, CMD, HAL said ALH never looked back from the day when the prototype took its maiden flight on August 30, 1992 and has evolved into a world class helicopter with its unparalleled performance. “The evolution from ALH Mark-I to Mark-IV has been phenomenal and is a boost to the indigenous design and development of helicopters,” he added. 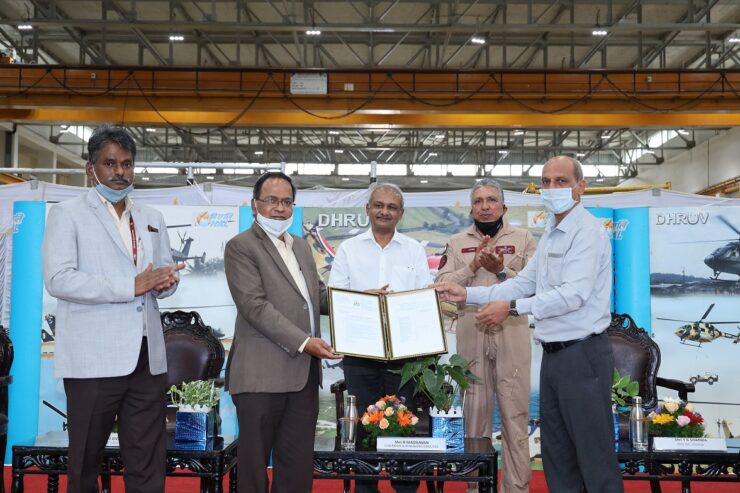 Bhaskar said rolling-out of 300th ALH is a testimony to the capabilities HAL has built over the years with concerted efforts of employees and customer support. “With more ALH getting inducted into the services our focus on customer support is ever increasing. With over 2,80,000 flying hours ALH has proven to be a multirole helicopter for Any Mission, Any Place, Any Time,” he said.

Currently, HAL is producing 73 ALHs contracted for Army (41), Indian Navy (16) and Indian Coast Guard (16). Out of this, 38 ALHs have already been produced and the remaining will be completed by 2022.

On this occasion the ‘Ground Run’ of the first Limited Series Production (LSP) of Light Combat Helicopter-Limited Series Production (LCH-LSP) was carried out. This project has been taken up by the company proactively while the order from Services on HAL is in process. The LCH was piloted by Gp Capt (Retd) Hari Krishnan Nair S, Chief Test Pilot and Gp Capt (Retd) CG Narasimha Prasad, Senior Flight Test Engineer of Flight Operations, Rotary Wing.