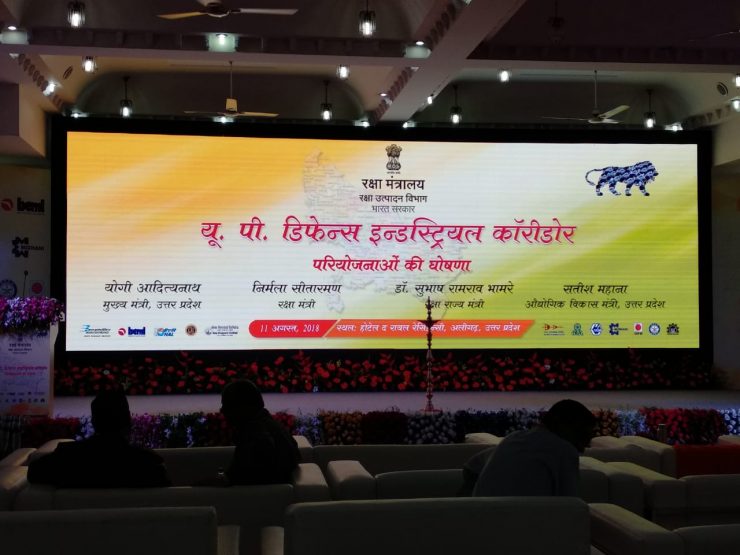 Lucknow. Indian Industries Association (IIA), being the apex body in North India for the promotion and welfare of Micro, Small and Medium Enterprises (MSMEs), is making sincere efforts for supporting the defence sector of India and also promoting MSMEs for their active involvement and participation in Defence Manufacturing and simultaneously making India self-reliant in all of its defence needs.

During the Uttar Pradesh (U.P.) Investors Summit 2018 in Lucknow on February 21 Prime Minister Narendra Modi announced the setting up of Defence Industrial Corridor in Bundelkhand region of the state. The Defence Industrial Corridor proposed in the arid zone of Bundelkhand would spread over several districts for backward linkage viz. Aligarh, Agra, Jhansi, Kanpur, Lucknow, and Chitrakoot. An investment of Rs. 20,000 Crores is likely to flow to the Corridor.

Traditionally, Uttar Pradesh has possessed skilled workmanship in metals, besides having a vast defence manufacturing base in Kanpur with almost six public sector undertakings’ manufacturing arms and defence related wares. However, these were never leveraged on big scale earlier, but this Defence Corridor will definitely provide the needed impetus to the defence manufacturing and would play a significant role in industrial development of the state simultaneously providing job opportunities to the potential unemployed youth workforce.

Low cost of land and low wage rate with adequate supply of manpower will be an attraction of the Uttar Pradesh Defence Industrial Corridor and it will serve as a propeller for economic development and growth of U.P. especially Bundelkhand region. Bundelkhand will benefit from the six-lane highway which the Uttar Pradesh Government has proposed to build up from Chitrakoot to Jhansi and would provide necessary infrastructural support for the defence production units.

The Centre had already announced to set up common facility centres in the Corridor that is expected to cut the production cost by availing the incentives that are to be offered to the private companies.

Taking these things into consideration, IIA is working on its very best to act as a facilitator for the MSMEs and providing them opportunities to communicate with the Ministry of Defence (MoD) and Defence Manufacturing Establishments in order to make them understand the current scenario of Indian defence system and the soaring business opportunities in defence manufacturing and supply – augmented emphatically after the announcement of the UP Defence Industrial Corridor.

The Association is also providing all the needed support to the Defence Ministry and Uttar Pradesh Government for ensuring noteworthy and progressive involvement of MSMEs from the state in the defence production. 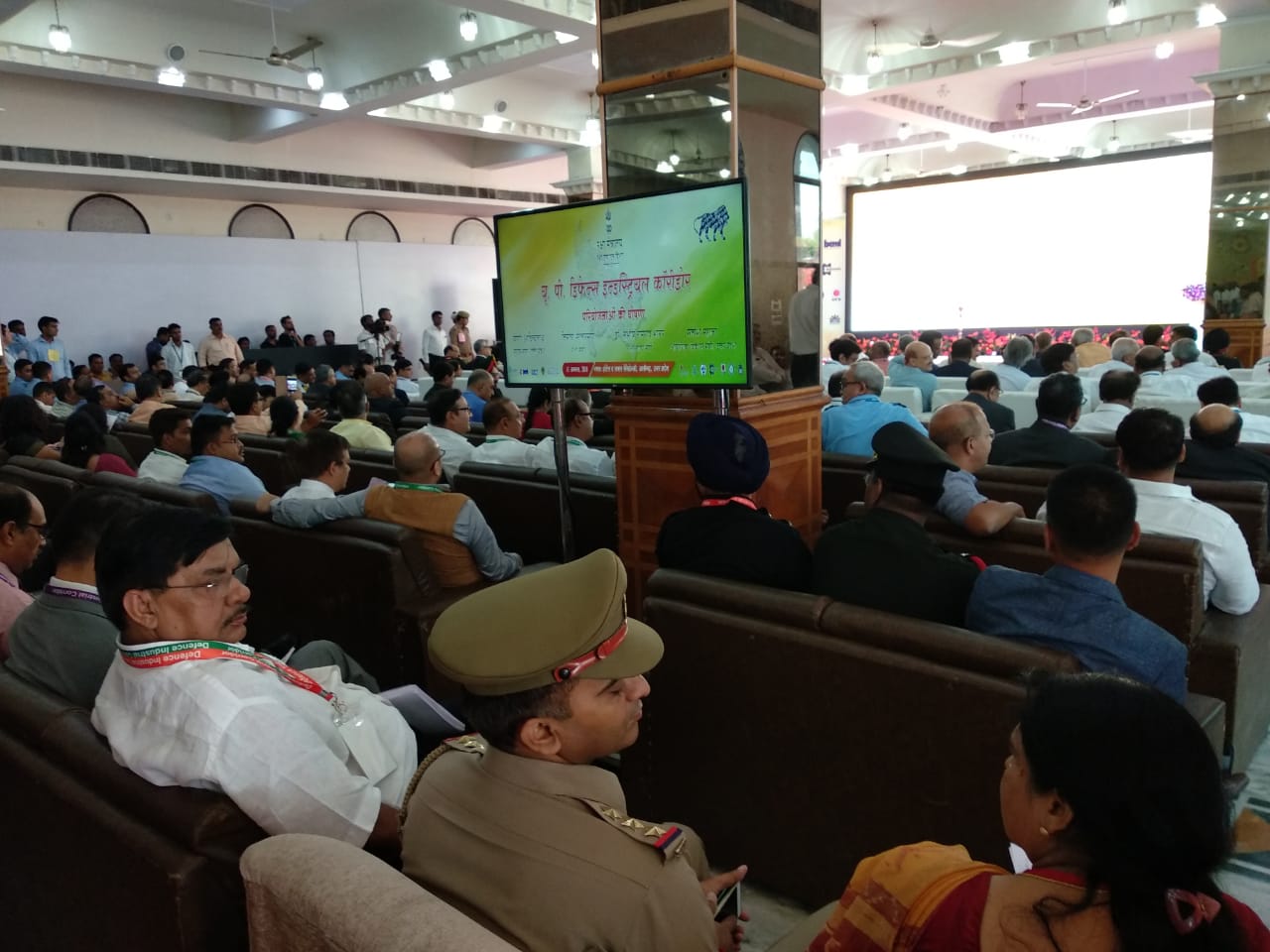 As per the announcement of the Prime Minister for establishing U.P. Defence Industrial Corridor at Bundelkhand, Department of Defence Production (DDP) – Ministry of Defence (MoD), Government of India entrusted Indian Industries Association (IIA) to organise Consultative Industry Meets on “U.P. Defence Corridor” at Agra, Lucknow and Kanpur for direct interaction with the MSME entrepreneurs of the state.

These industry interactive meets were successfully organised by IIA with the active involvement and support of Department of Industrial Development (DID), Government of U.P. at Agra, Lucknow and Kanpur on May 8, 9 and 14 this year respectively. All the three meetings were highly successful and were attended by about 600 delegates including more than 450 MSME entrepreneurs.

The State Industrial Development Department has also given the responsibility to IIA for preparing the potential MSME units of Uttar Pradesh for active participation and needed contribution to this U.P. Defence Industrial Corridor Project.

The Industry apex body has promised the State Government for taking all necessary steps needed to prepare the MSME sector of Uttar Pradesh for the expected participation in the proposed “Uttar Pradesh Defence Industrial Corridor” project.