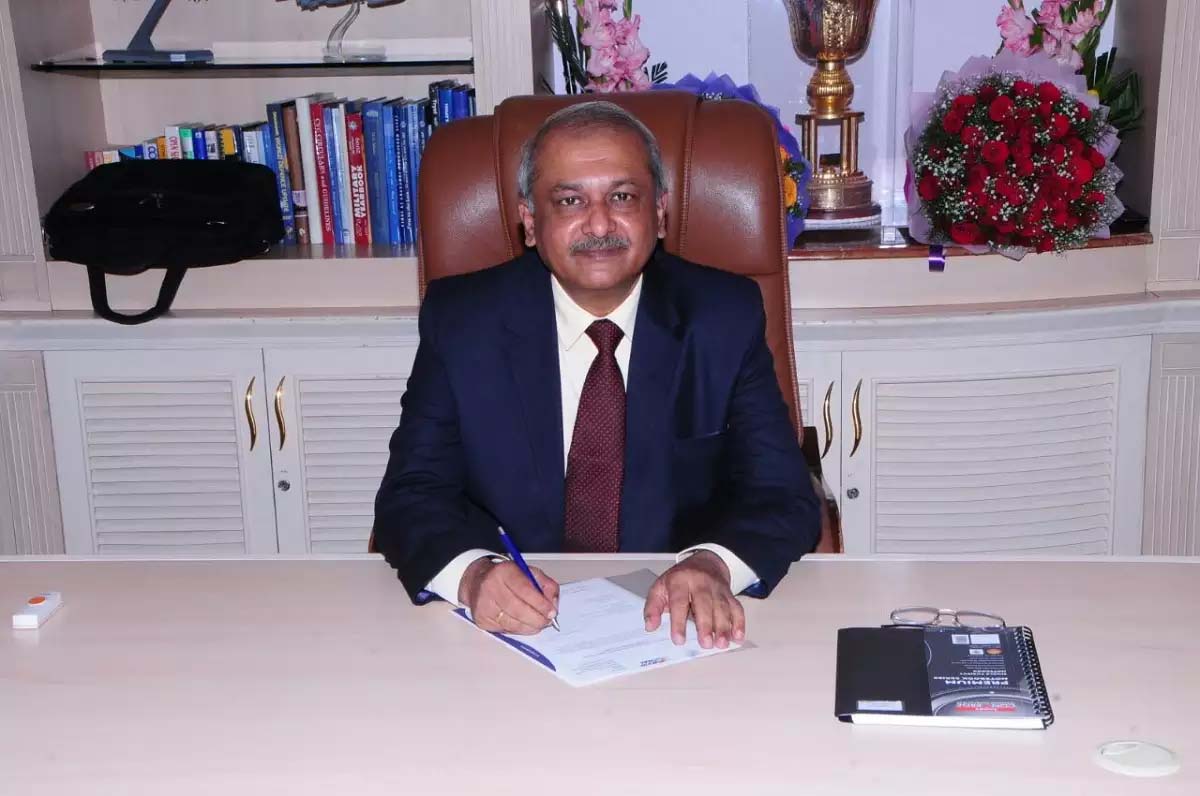 In an interview, he said “over the next five years, we expect the order book will improve to Rs 2,05,000 crores approximately. It is a minimum order book position. So the order book position is going to be quite strong especially in terms of Atmanirbhar Bharat (self-reliant India), under which a large portion of Indian procurement will happen from Indian sources, even in the case of defence forces. So, we will also get some benefits from it.”

Saying that Defence Acquisition Council (DAC) has given its clearance to Rs 39,000 crore of which Rs 11,000 crore will be spent in buying 12 Su-30 MKI aircraft, he said the government was also buying MiG-19 and generally it is coming straight from Russia and “we will have some contribution to an extent in it when they will be upgraded. There will be a contribution of HAL in its upgradation.”

“There is a fast track procedure in the Defence Procurement Procedure (DPP), accordingly it will take this much time in placement of the orders. We can deliver our first aircraft within 12 months of order placement. It can be done in the existing capacity. There is no need for enhancement of the facility because we were developing 12 SU-30 aircraft, which was completed last month. And in the same facility in Nashik, we can also complete further production of the aircraft,” he said.

Madhavan said HAL was in a very strong position now and many of its projects are going on and fructifying this year.

“The 83 LCA will go for cabinet approval and that is the first order that we expect this year. Along with LCA, we will also get an order of 15 helicopters immediately. I believe that we will get these two orders by the end of this year,” he said.

“Our Light Utility Helicopter (LUH) has been certified and its production will start soon. It is a new stream of business for us. Along with this we also have Light Combat Aircraft (LCA) Mark II coming up and after that Advanced Medium Combat Aircraft (AMCA) coming up. So, there is long visibility on the order book for HAL,” Madhavan said.