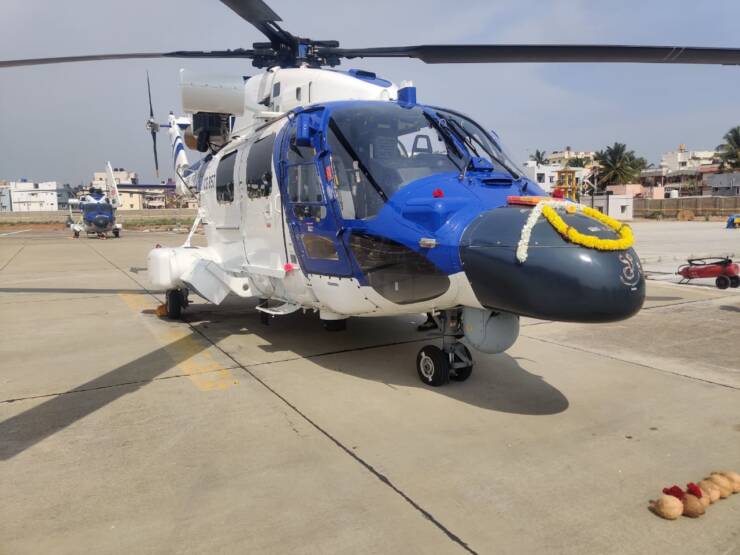 This is a landmark event for both sides, being the first bulk order of the Dhruv MK-III placed on state-owned HAL by the two services.

While the Indian Army and Indian Air Force have inducted later versions of ALH (MK-III utility, and weaponised Mk-IV “Rudra”) in large numbers, the IN and ICG have thus far operated only older Mk-I variant with conventional cockpit and HAL’s “Shakti” TM 333 2B2 turboshaft engines.

The customised MK-III under delivery features a full glass cockpit with HAL’s Integrated Architecture Display System (IADS), more powerful “Shakti” engines, and a host of new systems integrated by HAL’s Rotary Wing Research and Design Centre (RWRDC). Two “green” helicopters were handed over to RWRDC by HAL’s Helicopter Division in June 2018 for system integration. The work was completed briskly by HAL in under two years before Covid-19 lockdowns put the brakes on field trials. 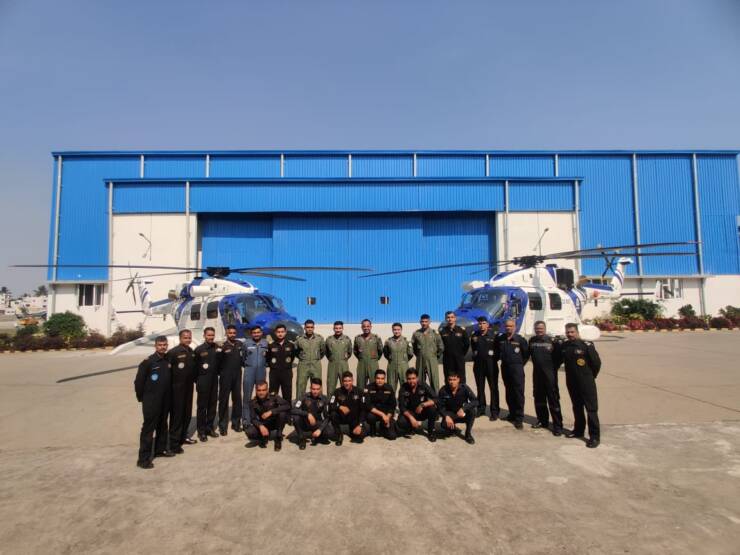 These helicopters (yet to be christened with a unique Indian name) come with latest-generation avionics and role equipment. The helicopters are primarily meant for use in a shore-based role. However, HAL is confident that the rotors will be ready to embark ships should the need arise.

The ICG contract, directs HAL to test and provide an afloat envelope (SHOLs) for the MK-III. It also includes a performance-based logistics (PBL) clause — making this the first time a customised variant with tough PBL clause is being offered by HAL to a sea-going customer.

The selection of systems and customisation was done primarily in consultation with ICG. For its coastal security role, the aircraft has a nose-mounted surveillance radar with 270-degree coverage that can detect, classify and track multiple marine targets; it has synthetic-aperture radar, inverse synthetic-aperture radar, and moving target indication classification functions, including weather mode. There is also a multi-spectral electro-optic (EO) pod for reconnaissance, surveillance, target acquisition and range finding with stowable control grip on co-pilot side.

Such an array of systems was hitherto seen only on heavier, multi-role helicopters of the Indian Navy. For instance, no light helicopter in the IN’s inventory ever featured a glass cockpit, surveillance radar or EO pod. The helicopter bears a “fully loaded” look. The maximum certificated all-up weight has been revised to 5,750 kg (12,675 lb.) from the earlier Mk-I variant of IN and ICG that weighed in at 5,500 kg (12,125 lb.).