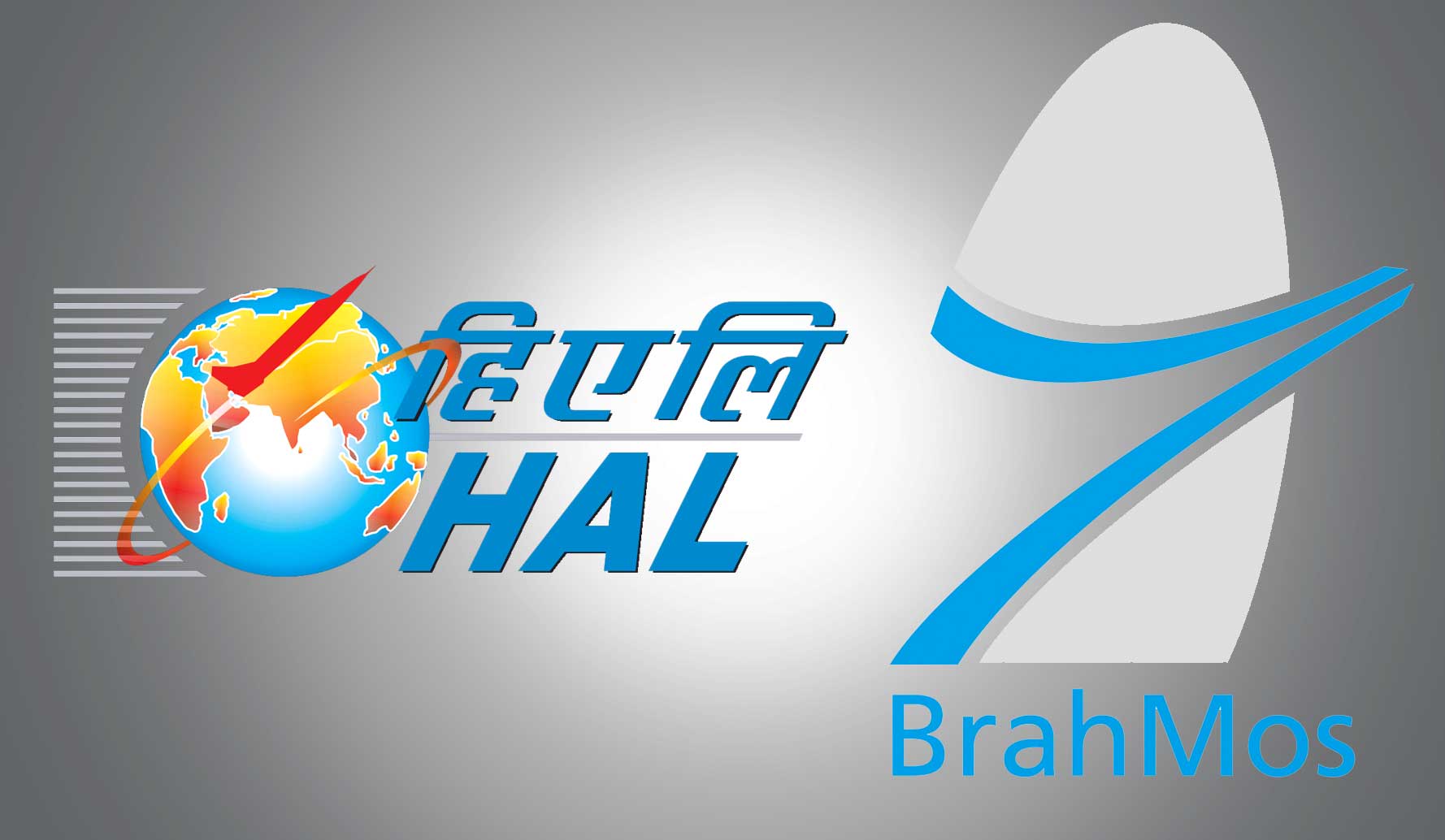 The show will have participation from defence and aerospace majors from across the globe to display their wares and strike business deals.

The key attraction of the show, to be hosted at Zhukovsky near Moscow between August 27 to September one, will be Russia’s fifth generation stealth fighter Sukhoi Su-57E.

Light military Russian transport aircraft IL-113VE, export version of IL-113V (intended for the transportation and airdropping of cargo) will also be the centre pieces of one of the biggest air shows and exposition.

Russia’s State intermediary agency for exports and imports of defense-related and dual use products, technologies and services, Rosoboronexport, a part of Russia’s Rostec state corporation, has announced that the country’s latest combat and transport aircraft will be presented at the show. 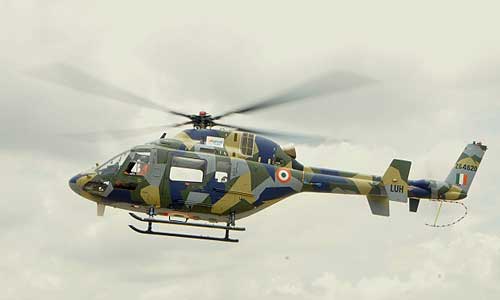 Rostec’s display will include more than 250 new models of aircraft, avionics, aircraft engines and airfield equipment, including over 40 items that are being showcased at MAKS2019 for the first time, according to a press release by Rosoboronexport.

The Su-57E is a fifth-generation multi-role aircraft system designed to accomplish a wide range of missions against air, ground and surface targets. It can be used in any weather, day or night, and in a severe jamming environment.

The company will present unique Ansat helicopter with the presidential limousine Aurus cabin.