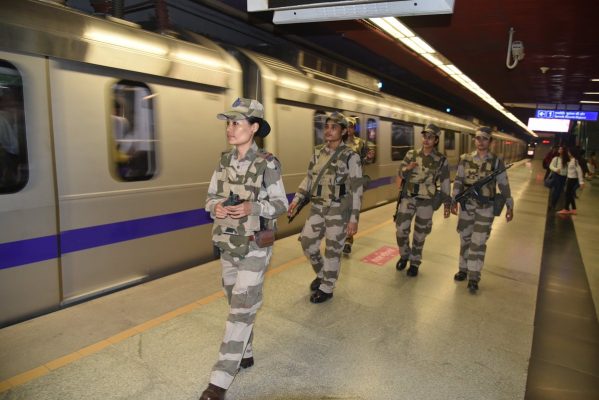 New Delhi: With the government’s focus being on security and keeping this in view, it has in a move to boost spending on defence and internal security, the government has asked the Finance Commission to consider if “adequate, secure and non-lapsable” funds could be provided while extending the term of the Fifteenth Finance Commission by a month to November.

The move to buttress the emphasis on national security which, both Prime Minister Narendra Modi and Home Minister Amit Shah have stated, is one of their primary areas of focus. The Finance Commission has been asked to examine whether a separate mechanism for funding of defence and internal security ought to be set up, and if so, how could it be operationalised.

If the recommendations made by the Finance Commission — which is constituted under Article 280 of the Constitution — are accepted, it will fundamentally alter the funding mechanism for defence and internal security. 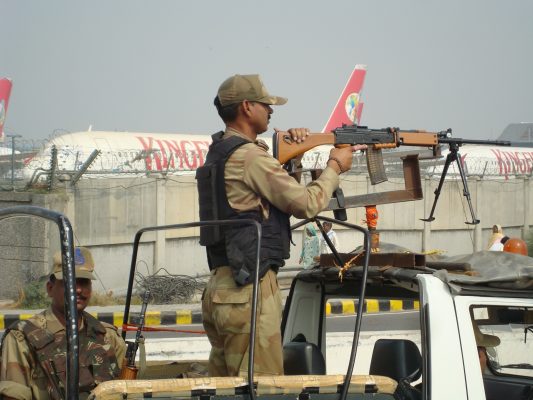 The extension of the term will allow the Commission to “examine various comparable estimates for financial projections in view of reforms and the new realities to finalise its recommendations for the period 2020-2025. It has been given in the “backdrop of various major fiscal and budgetary reforms” brought in by the Government, replacement of the Planning Commission with NITl Aayog, removal of distinction between Non-Plan and Plan expenditure, advancing the budget calendar by one month, introduction of GST, and a new Fiscal Responsibility and Budget Management architecture.

The step gives the Finance Commission the mandate to give recommendations on security funding. The Commission has so far focused exclusively on arriving at the optimum formula for the distribution of funds between the Centre and the states. Besides this, it also reviews the status of government finances, fiscal deficit, debt levels and recommends a fiscal consolidation roadmap at both the Central government and state levels.

The 15th Finance Commission, headed by NK Singh was constituted on November 27, 2017 and was to submit its recommendations on October 30 this year for a five-year period starting April 1, 2020.