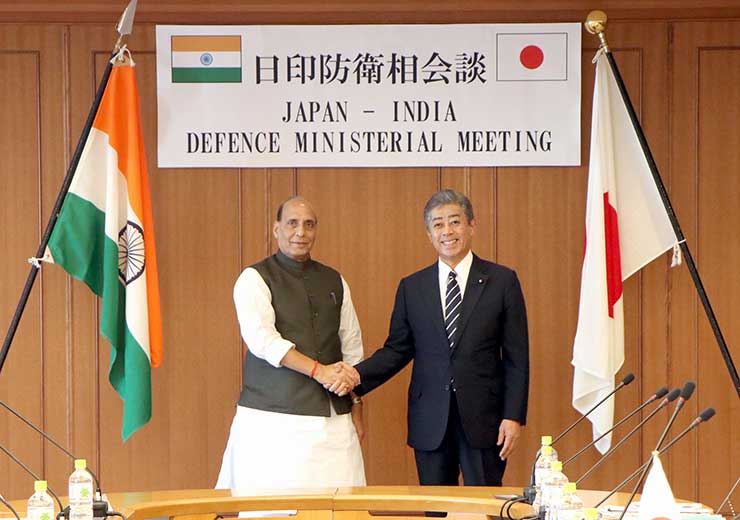 The lndo-Pacific vision was discussed at length with an expression of India’s preference for a rules-based order along with centrality of Association of South East Asian Nations (ASEAN) and inclusiveness and security for all. The importance of the Special Strategic and Global Partnership between India and Japan in addressing regional peace, security and stability was also highlighted. The two Ministers had free and frank discussion on the emerging regional security scenario.

Defence Minister also discussed abrogation of Article 370 of the Indian constitution and said talks and cross-border terrorism originating from Pakistan cannot go together. He invited participation of Japanese companies and other stakeholders at biennial DefExpo 2020 to be held in Lucknow. In a tweet Rajnath Singh said, “Had an extremely fruitful Ministerial Level Dialogue with Japan’s Defence Minister, Mr Takeshi Iwaya in Tokyo. We discussed the full spectrum of India-Japan defence cooperation. We will continue working together to further deepen the defence ties between both the nations.” 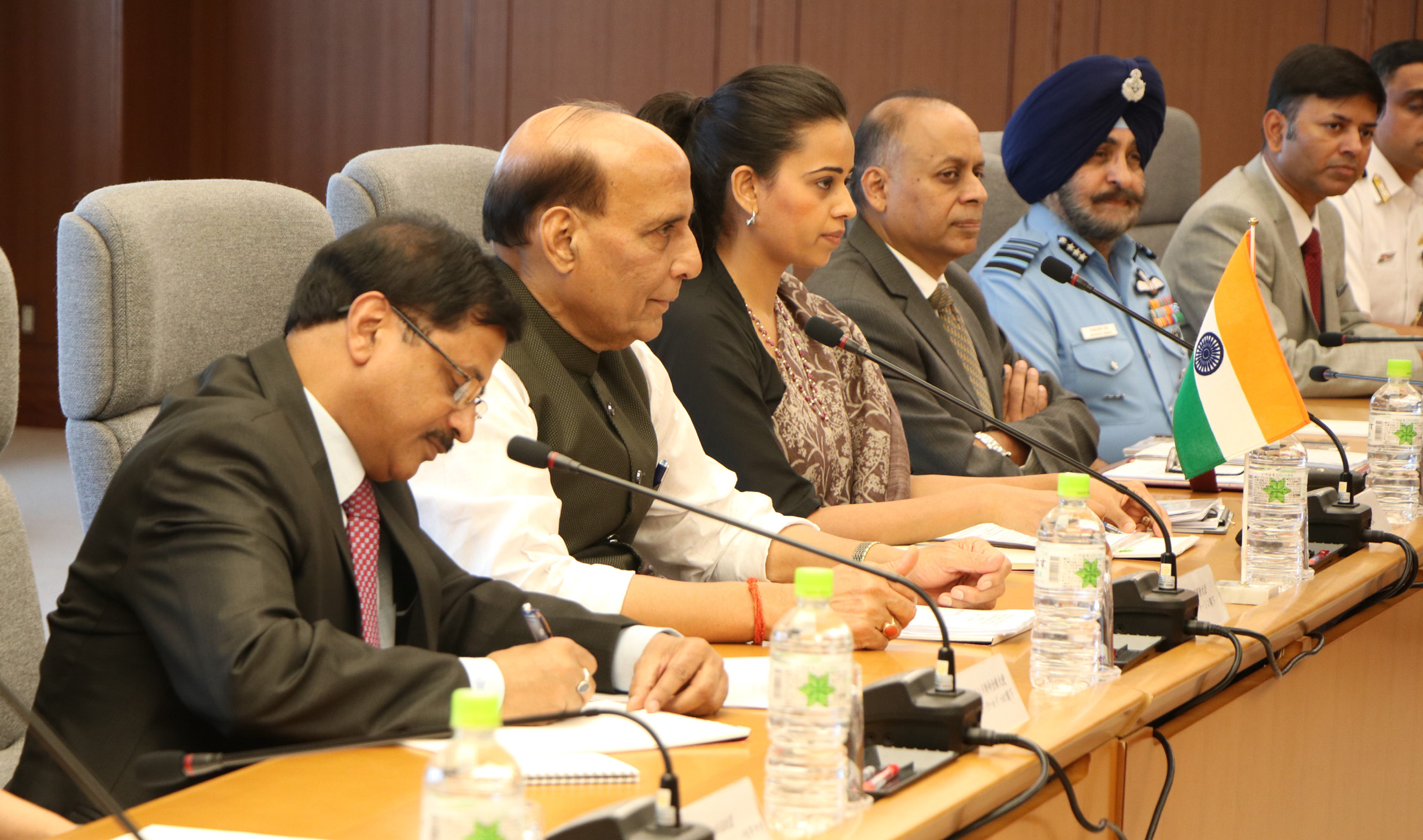 There was a general understanding that there was need to step up co-operation in Defence Equipment and Technology Co-operation. Prime Minister Abe requested Singh to convey his regards to Prime Minister Modi whom he expects to meet on the sidelines of UNGA in New York later this month. The Minister tweeted after his interaction with PM Abe, “The meeting with the Prime Minister of Japan Mr Shinzo Abe was excellent. India attaches the highest priority to our bilateral relationship with Japan. I conveyed to him the Government of India’s commitment to further enhance the defence engagements between both the countries.”

Earlier, Singh paid homage to the martyrs of Japanese Self-Defence Forces at Ichigaya in Tokyo. He also inspected the Guard of Honour at Ministry of Defence Headquarters, Japan.