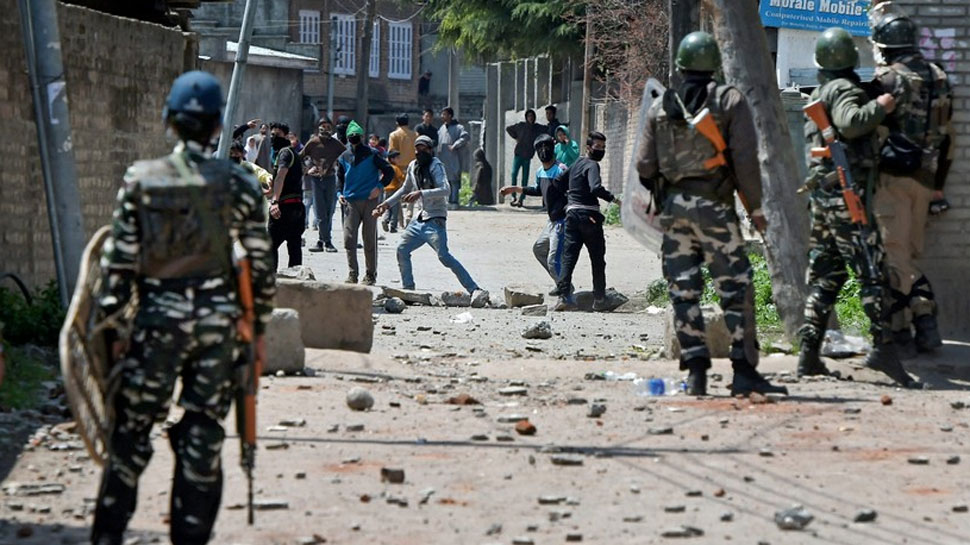 New Delhi. The Government has been trying to create an environment free of terror and violence to enable the Muslim brothers in Jammu and Kashmir to observe Ramzan in a peaceful manner and in conducive environment so that terrorists do not exploit their religious sentiments.

Going by this consideration, Government has issued instructions to the security forces and Army not to undertake offensive operations during the period of Ramzan in the state. However, if it is essential for protecting the life of the common people, the security forces will be compelled to take appropriate action. It is also expected that all Muslim brothers and sisters following the true tenets of Islam will cooperate in ensuring the success of this initiative during the holy month of Ramzan.

Unity in Diversity is India’s unique strength. All religions and communities have always received full respect in India. India’s basic philosophy has been to respect every school of thought, inspired by a desire for universal peace and welfare.

The holy month of Ramzan commencing from May 17, which is observed by Muslims all over the world. It is a matter of regret that over the last few years, terrorists have indulged in large scale bloodshed not only in India but also in other parts of the World, even during this holy month. This has caused immense suffering to peace loving Muslims adhering to the true tenets of Islam. People belonging to other communities have also suffered.

Ramzan is in true sense, the month of worship, purity and peace. It should be our collective endeavour to isolate those, who bring a bad name to Islam by their senseless acts of terror and violence. Government of India wants that during the ensuing month of Ramzan, no section of society and in particular, the peace loving Muslim community should face any difficulty. It is important that all peace loving people should come together to isolate the terrorists and motivate those who have been misguided to return to the path of peace.