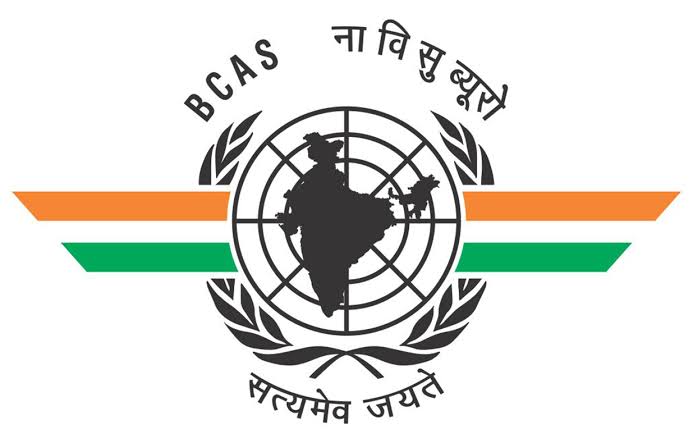 New Delhi. A Letter of Agreement (LoA) was signed between the Bureau of Civil Aviation Security (BCAS) and Yamuna International Airport Private Limited (YIAPL) in New Delhi on March 24. The LoA defines provisions for civil aviation security responsibilities and functions at the upcoming international airport at Jewar, Noida.

The contract of construction of the airport has been awarded to YIAPL, which is a joint venture of the Airport Authority of India (AAI), the Government of Uttar Pradesh, and Zurich international airport.