‘India has great potential in the area of shipbuilding, and this must be pursued as part of the ‘Make in India initiative’ 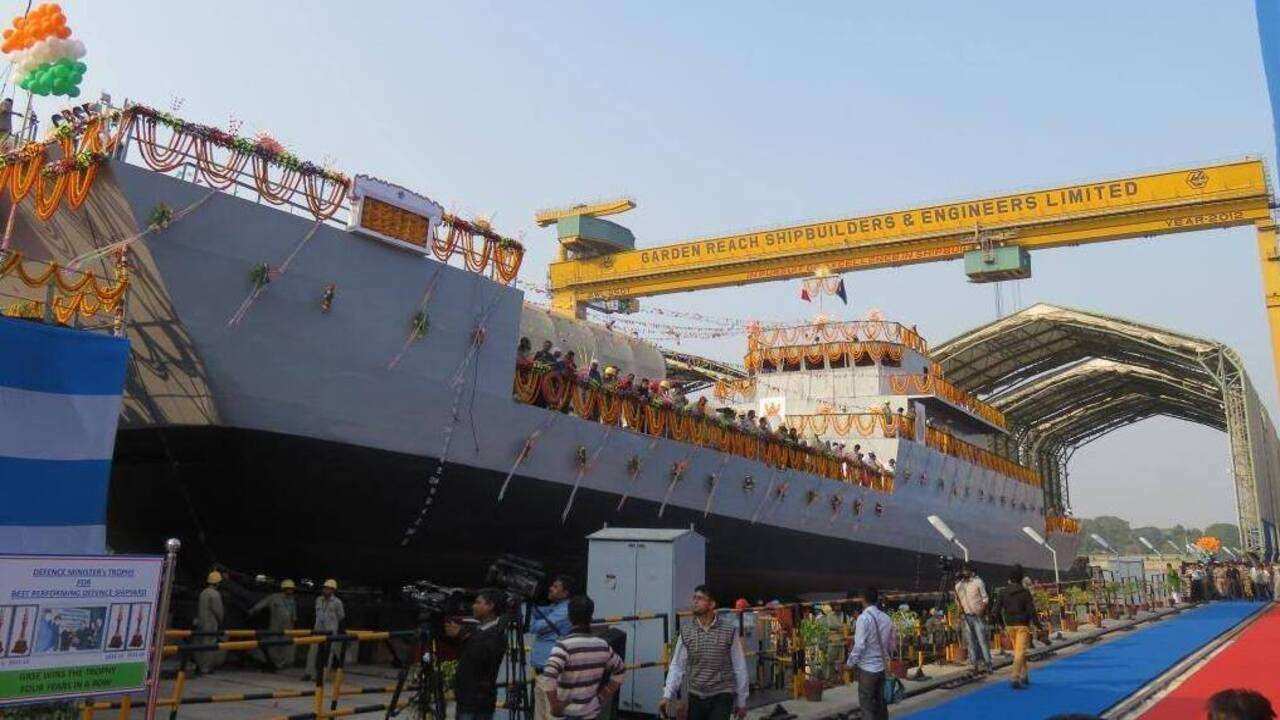 Shipbuilding and shipping have a direct relationship with nation building. History informs us that every great power possessed a vibrant shipbuilding industry and operated best in class ships that helped maintain continued and unimpeded access to resources, commodities and markets which are the vital pillars of a nation’s economy.

Though 95 per cent of the country’s trade by volume and 70 per cent in terms of value amounting to about US$330 bn (2019) is moved by sea, the subsequent paragraphs give a snapshot of the present position of the sector in India. 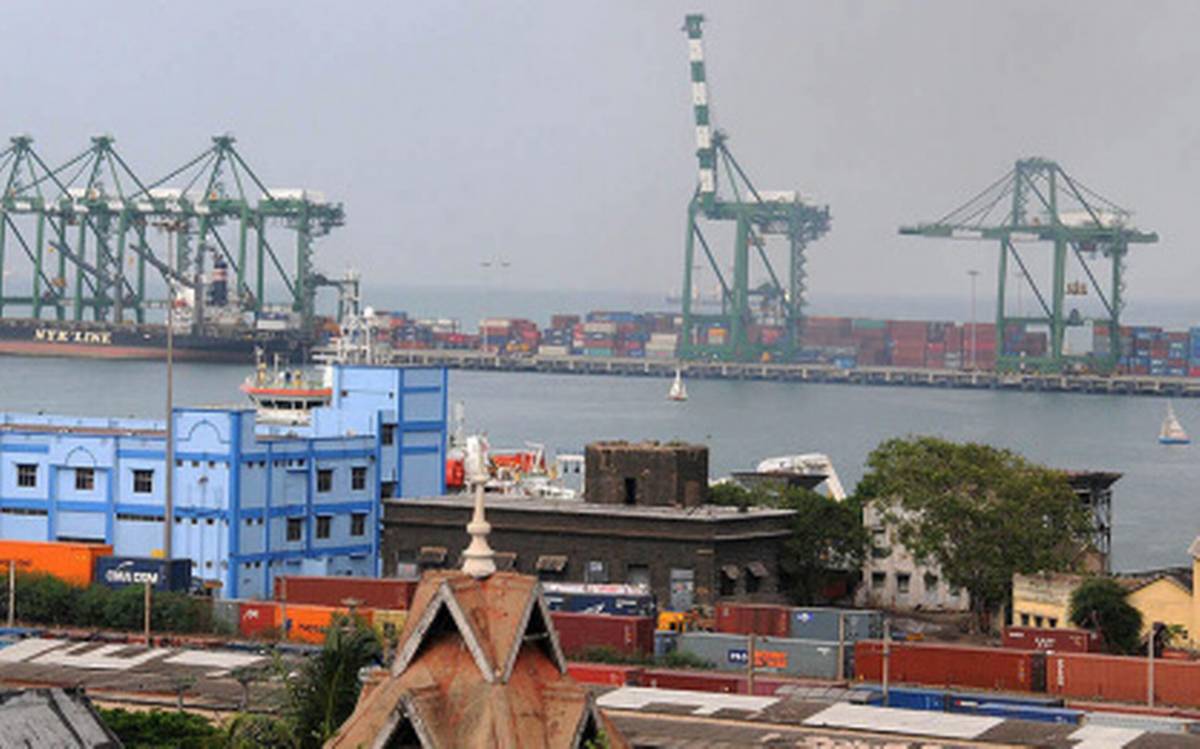 Shipping. India’s share of world merchant fleet by dead weight tonnage is 1.27 per cent. Of this 36 per cent of the Indian-owned merchant fleet is flagged outside India.

So far as warship building is concerned the Indian Navy’s early thrust on atmanirbharta in design and building warships has paid rich dividends and today all new build ships, except two frigates, are being built in India to best in class global standards

With a share of about 3.2 per cent of global GDP and aspiration to grow to a US$5 trillion economy, our shipping and shipbuilding credentials do not yet make the mark. On a positive note, we have plenty of headspace to grow. 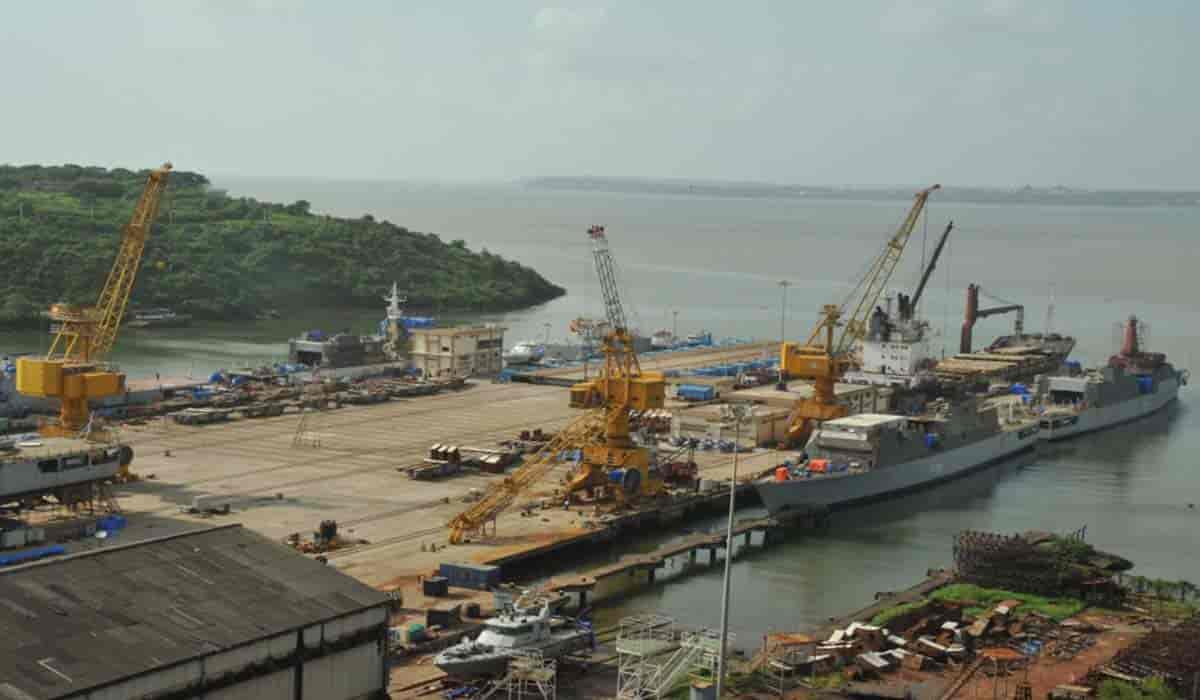 Key Requirements for Growth. The industry is an interconnected ecosystem comprising various stakeholder predominantly the shipbuilders, ship owners, ship operators, ship repairers and ship recyclers. Apart from them there are many other direct and indirect stakeholders who in various measures contribute to this strategic sector. Hence, isolated and independent schemes to develop any one stakeholder are always, though being highly focussed, holistically less than sub optimal. Hence, an integrated, coordinated and harmonised approach to developing the sector in its entirety is necessary.

There are three key requirements

With a share of about 3.2 per cent of global GDP and aspiration to grow to a US$5 trillion economy, our shipping and shipbuilding credentials do not yet make the mark. On a positive note, we have plenty of headspace to grow

The above issues need to be addressed as an urgent strategic imperative to meet the requirements of a US$5 trillion economy. Coastal shipping is fundamentally multimodal and hence developing coastal shipping develops the other modes also at both the first mile and last mile. Shipbuilders, ship owners, ship operators, ship repairers and ship recyclers are one integrated ecosystem and hence isolated and independent schemes to develop any one stakeholder, though being highly focussed, is less than sub optimal.

Outsourcing Cargo to foreign Shipping compromises security of trade and access to commodities and markets. It also increases risk of freight subjugation and monopolistic manipulated freight rates to make Indian products non-competitive. It also puts to risk the Indian manufacturing sector due to supply chain disruptions artificially created by adversarial powers. There are also highly unaffordable job losses. Revenue and foreign exchange loss to the state as highlighted earlier. For Indian products to be globally competitive there is a vital need to reduce logistics costs down from 14 per cent of GDP to about 10 per cent by 2022 and coastal shipping can be the game changer.

The economic ramifications are equally important. Recent incentives for various sectors issued by the Government ignored shipbuilding and ship repair. Shipbuilding is material driven and labour intensive. Shipping and Shipbuilding enjoys an investment multiplier of 11.2, an employment multiplier of 6.4 and a turnover multiplier of 4.2. Ships are miniature townships and require a range of equipment which is mostly produced in the MSMEs. There are also up-stream, mid-stream and down-stream benefits of port based warehousing, additional berths and terminals, IT enabled Systems etc.

Towards this purpose various instruments for reviving the sector need to be considered. The following is proposed:-

This would introduce standardisation of various machinery, equipment and systems that would incentivise the growth of the ancillary industries. The Indian Navy’s ship design competency must be fully leveraged to design these ships. In addition, using the best available technologies India should design VLCC (250,000 DWT), 18000 TEU container ships and car carriers by 2023 and commence building them by 2025. 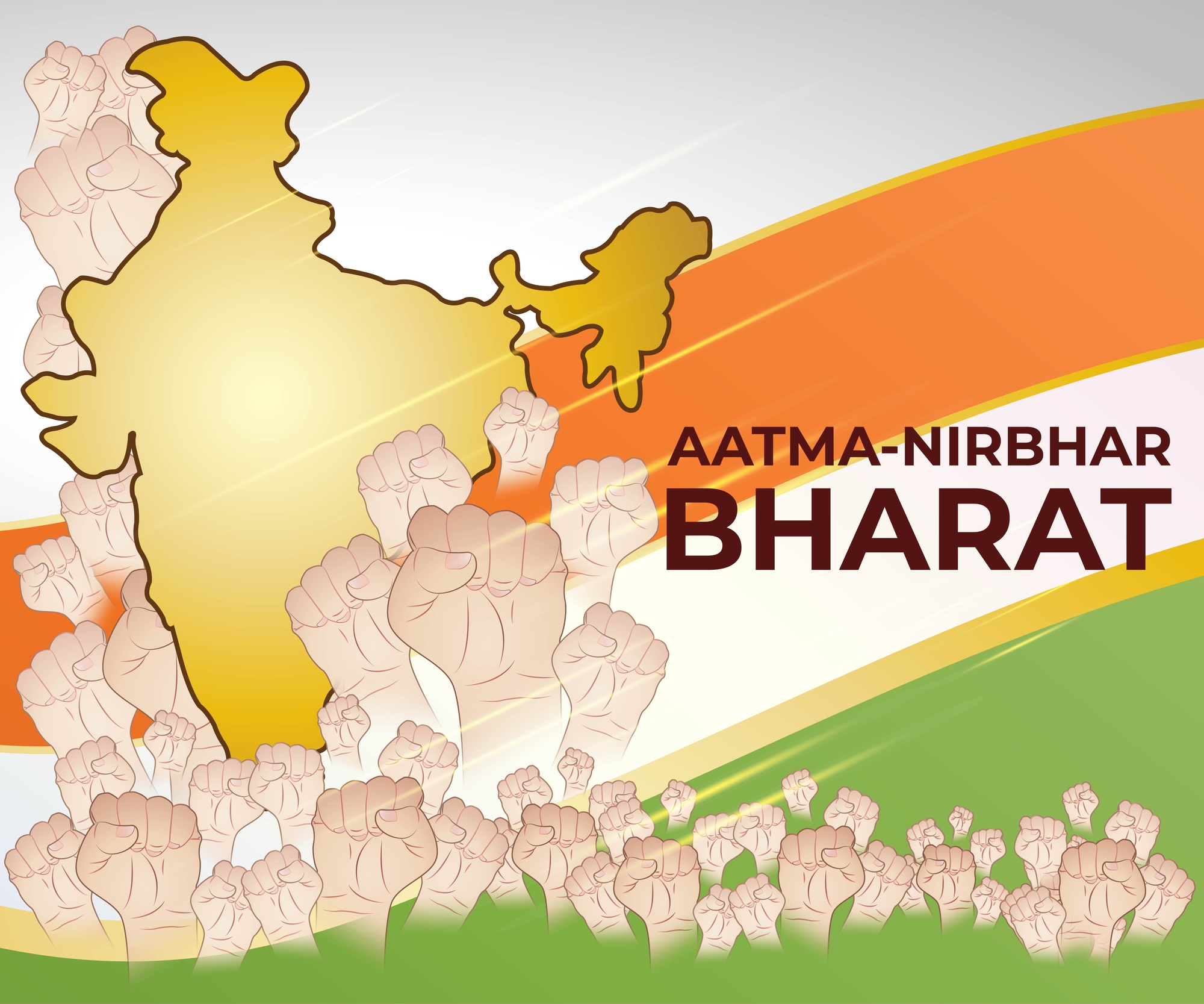 These measures are certain to revive Indian shipbuilding. However, through discussion and debate the above model could certainly be further refined and detailed. This model will only work if there is a ‘buy in’ from all government stakeholders in the sector. Such an approach can reform and transform the shipbuilding industry to perform at world beating levels. Since this would require an unbiased bipartisan approach free of the silos in which ministries usually work it may be appropriate to assign this task to the NITI AAYOG as they are best positioned to integrate, coordinate and harmonise the programmes and plans of the various ministries to avoid duplication, resolve conflicts, optimise investments, synergise efforts and resources to the common purpose of Atmanirbhar Poth Utpadan.

-The writer is former Senior Consultant, NITI AAYOG and Secretary, Society for Aerospace Maritime and Defence Studies (SAMDeS). Views expressed are personal and do not necessarily reflect the views of Raksha Anirveda