China’s strategic forays in the West Asia have gradually intensified over the last decade. The Belt and Road Initiative (BRI) designed to expedite and streamline China’s global outreach was embraced by the regional countries that were looking for partnerships beyond the conventional US-European bloc to enhance their infrastructure and further economic development. The declining ability, willingness and appetite to bring investments or provide the much needed technological and infrastructure support made the BRI a promising prospect for the region. China’s growing global stature, its willingness and ability to deliver massive infrastructure and investment projects and its exiting trading ties with the regional countries added to the lure. 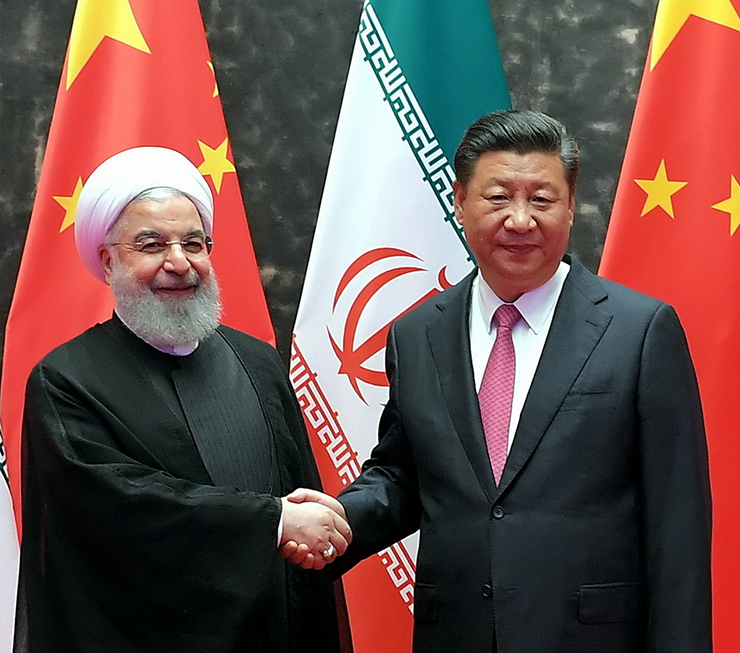 All major regional countries, namely Saudi Arabia, Turkey, Egypt, Israel, Iran as well as smaller states of the Gulf have extensively engaged with China and have welcomed investments from Chinese firms under the BRI. In addition to port, airport, railways and road development projects, Chinese firms were also interested in bringing investments in other sectors like startups, Information Technology, tourism, civic amenities as well as energy sectors. This led to a situation wherein China as of 2020 is one of the leading commercial and economic partners of a majority of the countries in the region. In the meanwhile, China has also started taking more interest in the regional politics and security but has, thus far, maintained a balancing strategy and has avoided taking sides in regional politics. 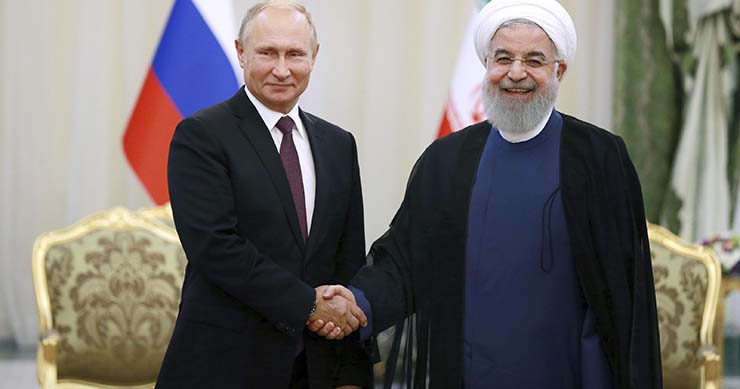 However, the situation might not be sustainable for long. For one, the US under Donald Trump Administration has adopted an aggressive policy of countering growing Chinese strategic forays in the areas of American influence. While initially, it appeared that the Trump Administration was interested only in balancing the bilateral trade balance in favouring China but gradually it has become clear that Washington is no longer ready to let Beijing expand its global influence through economic diplomacy. This can be assuaged especially from the posturing that is taking place in the Indo-Pacific as well as the Persian Gulf and more so the West Asia. Chinese experts have, for example, on several occasions questioned the concept of Indo-Pacific and see the evolution of Quad comprising the US, Japan, Australia and India as a manoeuvre to curtail Chinese influence in the Indo-Pacific.

Chinese experts have, for example, on several occasions questioned the concept of Indo-Pacific and see the evolution of Quad comprising the US, Japan, Australia and India as a manoeuvre to curtail Chinese influence in the Indo-Pacific

There are also signs from the growing US discomfort over Chinese investments in the strategic areas in the West Asia. For example, during a recent visit to Israel, US Secretary of State Mike Pompeo reportedly warned Israeli leaders to curtail Chinese strategic investments in the country. In the same month a Chinese firm failed to win the bid for development of the US$ 1.5million Sorek-2 desalination plant amid rising pressure from the US. Though other countries have not yet faced similar pressure, the move certainly sends a signal for all the allies of the US in the region. 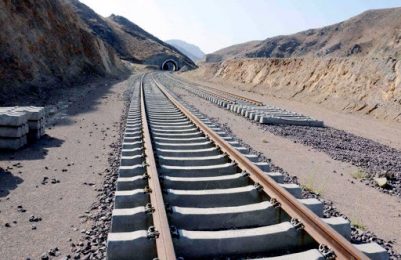 In the case of Iran, the situation is entirely different. The US and Iran are nearly on the warpath since the US withdrawal from the nuclear deal signed between P5+1 under Barack Obama Administration. The tensions have over the last year and half have come close to exchange of blows on more than one occasion including the shooting down of the US surveillance drone over Persian Gulf in May, the capture of Iranian ship by Malta and reciprocal capture of the UK ship by Iran, the attacks on oil installations in Saudi Arabia and the several sabotage attempts on international oil ships in the Gulf waters that eventually led to the killing of Iranian General Qassem Soleimani in January 2020. Besides, the debilitating US economic sanctions on Iran have brought the economy to the brink.

This has left Iran with not much option but to look towards China and Russia to gain the much needed international support and bring investments to provide some relief for the struggling economy. This becomes more important as other important partners of Iran in Europe and Asia have not been forthcoming to invest in Iran to avoid hurting ties with the US. 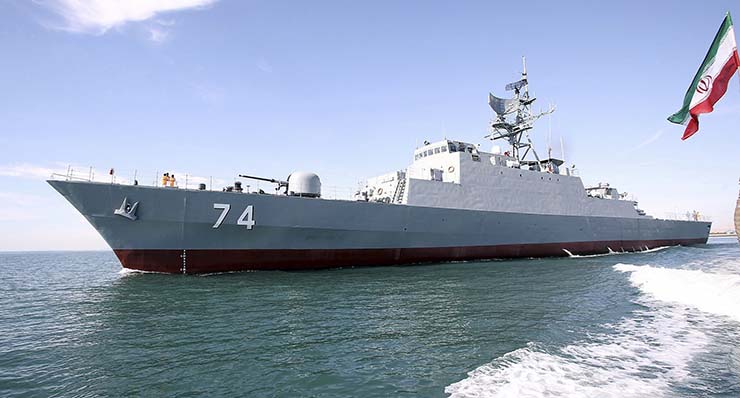 The vagaries of geopolitics especially at a time of global uncertainty and when the West Asia is in a flux are too complicated for China and Iran to ignore. For New Delhi, it is important to look at its foreign policy more holistically and act accordingly and the Iran policy need not be any different

It is in this context that the news of China and Iran planning to enter into a 25-year agreement for investment of US$400 billion in various sectors of the Iranian economy. If realised this can prove to be the magic wand that will revive the Iranian economy over the next two and half decade. Simultaneously, the news came that Iran has decided to go ahead with the Chabahar-Zahedan rail development project in which India is an investment partner on its own because of the delays from the Indian side. Though the two news are unrelated, the timing was uncanny and left many wondering whether China and Iran are entering a new phase of ‘strategic’ partnership at the expense of India.

Though it is early days to assess the situation, it is unwise to draw a parallel between the two news. Both China and Iran have reasons to look at each other as partners but both will tread carefully in making any long term commitments. Further, the vagaries of geopolitics especially at a time of global uncertainty and when the West Asia is in a flux are too complicated for China and Iran to ignore. For New Delhi, it is important to look at its foreign policy more holistically and act accordingly and the Iran policy need not be any different.

-The author is Associate Fellow at the Manohar Parrikar Institute for Defence Studies and Analyses (MP-IDSA), New Delhi. Views expressed are of the author and do not necessarily reflect the views of MP-IDSA or the Government of India or this publication