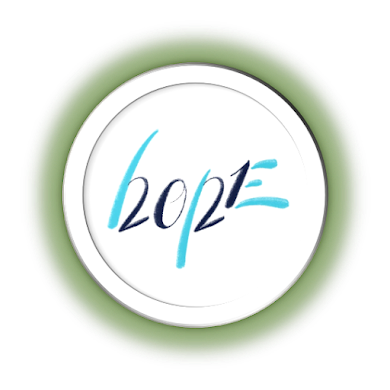 Gunners Shot wishes all of you a very happy 2021.

May the new year bring peace and happiness to you, your family , your friends, near and dear ones.

May it be the best year of our lives.

May it fulfil all your hopes.

On behalf myself and my entire family I would like to thank many of you for the wonderful wishes you have sent to us for this year of hope.

‘Gunners Shot’also thanks all its readers for the fantastic support it has received.

Without such motivation and support, it would not have grown to this extent.

I am happy and immensely satisfied that as the year ended, the blog has had 1.2 million views and the number keeps growing.

At times it overwhelms me.

I hope I can live up to your expectations in future also. 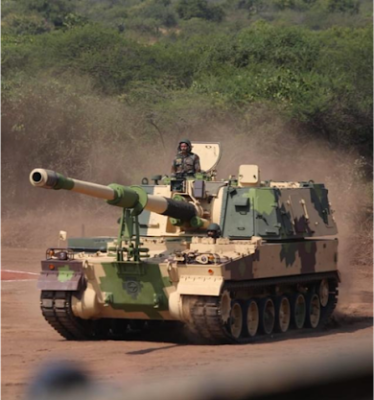 The two major challenges faced by the world in 2020 have emanated from China – the Virus and an unprecedented level of aggressive ambition to be numero uno post haste. Both have wrecked the world in more ways than one. While the Virus may be collared by all of us in the year of hope – 2021, it is China which poses the greater danger to humanity at large and India in particular beyond 2021.

From an Indian perspective, the Chinese Virus and the Chinese State have created un precedented havoc in the country. However it is India and India alone which has handled these threats squarely and blunted them to a large extent. This is important.

Having analysed the Chinese Virus in great detail and having kept track of all events in many parts of the world, it is my conviction that India has overcome the Virus in its own inimitable way. An unbiased analysis of the numbers and statistics say so. More importantly the hustle and bustle on Indian streets and a palpably reviving economy bear testimony to this. I am convinced that it will be India which will lead the way out of this Virus. While China has weaponised every aspect of the Virus to spread its authoritarian reach, India has democratised the Virus for the global good and humanitarian progress. The short point is that while China has been the problem, India has been part of the solution. Something which all of us as Indians can be proud of.

From a military perspective, China posed the greatest threat to India in decades. Prior to 2020, it was felt that the PLA was a modern and unstoppable fighting machine. It was expected that the Indian Armed Forces don’t stand a chance and will be forced to roll over. May 2020 saw outright Chinese aggression in Eastern Ladakh. It was a pre-planned greedy coercive land grab. India weathered the onslaught, stopped the Chinese in its tracks and turned the tables on the PLA. It showed the world that China is highly stoppable. Col Santosh Babu and his boys, in their selfless sacrifice at Galwan , showed that the gallant Indian Soldier is second to none and can inflict heavy damage on the PLA. As the PLA and Indian Armed Forces endure a frozen stalemate, there is a global realisation that China has limits and can be put in place. Thanks to India.

There is also no doubt that the Chinese Virus has wrecked our economy. Equally, I also have no doubt that the Indian economy will revive. The revival will not be due to the Government, its policies or its leaders, but due to the vitality and innovativeness of the common Indian citizen. In the same vein. I am not too worried about the farmers stir. As serious as the issues are, our democracy will prevail and some middle ground will be arrived at in typical Indian manner. There are enough indications of it already. 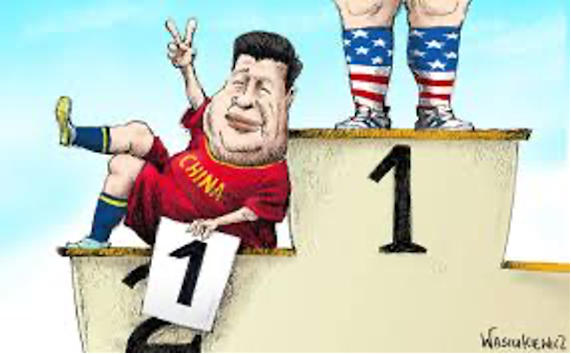 There is no Nobel Prize to state that China will remain India’s biggest challenge in 2021 as it will be for the rest of the world. We have entered into a prolonged face of Sino Indian adversarial relations. How will the challenge manifest itself? China’s overall policy will be to keep India under its thumb or under check. It recognises that India is the lone competitor which can upset its apple cart. So on one hand there will be attempts to woo India with false promises and on the other hand there will be dire threats of humungous consequences accompanied by mind befuddling psychological operations. It will pose direct as well as indirect threats to us. It will enlarge its foot print in our neighbourhood. It will fish in our troubled waters. It will endeavour to enter the Indian Ocean. It will try to break/ degrade the QUAD or our partnerships with USA, Japan and Australia. As winter recedes, it will heat up the LAC at places. It will make every china man look 25 feet tall. It will do well to remember that the noodle eating Chinese will remain four feet tall. Will it embark on an all-out war? Very doubtful. If it undertakes a war with India it means the end of its superpower status irrespective of the outcomes. In any case the outcome will not be good for China in any future war. That is for sure. As much as China has recovered from the Virus, it is still susceptible to it. The commentary coming out from international media suggests that the Virus has affected China far more than revealed and is still active. Chinese vaccines are not that effective as per reports. So there are problems aplenty in that area. As China attempts to rise rapidly, it is also going through some internal political instability. Its periphery is also not stable. Tibet remains its sensitivity and vulnerability. It is worried that India will use the Tibet card. And why should we not? We should feed their fears. There is an outlier issue of Xi Jinping’s health also, which could have a destabilising effect on China. Need to keep a close eye on this. Most importantly the incoming Biden administration has started giving indications of pressing home with the Indo- Pacific concept as opposed to the Asia-Pacific expectation of China. China is concerned about the QUAD. Make no mistake. If it expects an Asian NATO, it should be served with one. From our perspective, we need to keep it simple – shun China and Chinese, play on its vulnerabilities, ensure our Armed forces are equipped enough to ward off any Chinese aggression and finally never trust the Chinese. As far as 2021 alone is concerned , if we get a handle on Chinese intent and force a rethink on Chinese behaviour, we would have done well. Simultaneously we need to mount a well-planned intelligence operation into our areas of interest. Lastly we need to study about China more. My interaction with various study groups on China indicates that we are really shallow in our understanding of China. Too much is being left to an understaffed diplomacy.

Pakistan will remain Pakistan. Its economy will slide even further down. Its debt will grow further. Its political chaos will increase. The Durand Line will remain volatile with TTP, PTM and other activities. Its military will continue to skim the already skimmed state. It will continue to court the Taliban and terrorists. It will sink into anarchy. It will seek a strategic role in the region. It will become China’s favourite poodle. It will continue to be anti-India. It will support separatism in Kashmir. However it will not break up as many feel it will. The Pakistani Army, will never allow its goose which lays golden eggs to be killed. Pakistan will go through a period of internalisation till the FATF keeps it in the gray list. In 2021, it will continue to wallow in its state of deepening poverty accentuated by the Chinese Virus. It will hereafter pose a collusive threat with China rather than a stand alone threat. We need to understand the new paradigm better. Most importantly, the CPEC will remain Pakistan’s vulnerability and Chinese exasperation if it is focused upon. At some stage, Pakistan will have to go back to the Gulf and Saudi Arabia. At that time our diplomacy should be smart enough to fix them through that route. We also need to rebuild with Iran. Iran is too smart to fall for the Chinese. It will tow an independent line. That line in all probability will not suit Pakistan. Overall , India needs to look at the larger picture beyond Pakistan. Our experts and strategists find their comfort zones in this dilapidated country. Our study and focus has to be in areas beyond. Very importantly, 2021 should focus on Kashmir. We need to consolidate on the gains of abrogation of Article 370 and build for a better and more integrated Kashmir.

The most important thing for India in my opinion is internal strength. If one analyses the past, whenever India lacked internal strength and cohesion, India lost. At this point of time, our internal politics is at its most disruptive and dismal worst. Our inability to project a common front against an enemy like China at a time of crisis speaks of our political disunity. Indeed it is very disheartening that our political leadership has come to such a pass that it has repeatedly failed to prioritise the external enemy over internal political rivalry. The immaturity and lack of knowledge of large swathes of our political leadership is pretty disappointing. This weakness will debilitate India. It is up to our national leadership to show wisdom, sagacity and statesmanship in the face of adversity to come together and stand up to our enemies. Even more than that, 2021 is the harbinger of global change which opens immense opportunity for India. My biggest worry is that we might not be able to grasp it due to our political ineptitude. It is up to the people of India to force a change on this issue. The question is how?